Fox News’s angry anchor Tucker Carlson predicted that American life under Biden’s presidency would see conservative Americans forced to drink Starbucks every single day. The controversial commentator was ranting against Biden during a recent show when he made the remarks. He stated that while Trump and senator Bernie Sanders were both anti-establishment political figures, Biden, by contrast, stands for “corporate values” and champion uniformity. Carlson said, “These people seek absolute sameness, total uniformity. You’re happy with your corner coffee shop. They want to make you drink Starbucks every day from now until forever. No matter how it tastes. That’s the future they promise: everyone doing the same thing.” The Fox News anchor has a reputation for going off on angry tangents, including a recent one against former First Lady Michelle Obama after her speech at the Democratic National Convention. The rant, which one former Republican called “unhinged,” featured Carlson comparing Obama to a cult leader, for allegedly having “dominion” over the Democrats. Carlson has also been known for his inflammatory remarks about women, race, and immigration. Carlson’s latest remarks came after Biden delivered a speech in Delaware that said the following:

“The purpose of our politics, the work of the nation, isn’t to fan the flames of conflict, but to solve problems, to guarantee justice, to give everybody a fair shot, to improve the lives of our people.” Joe Biden 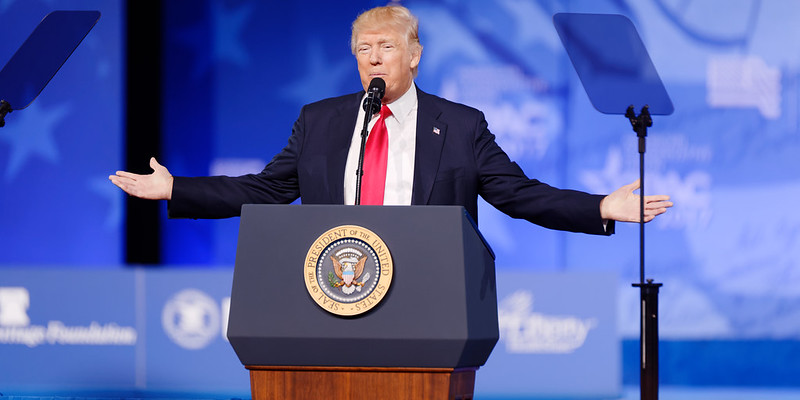 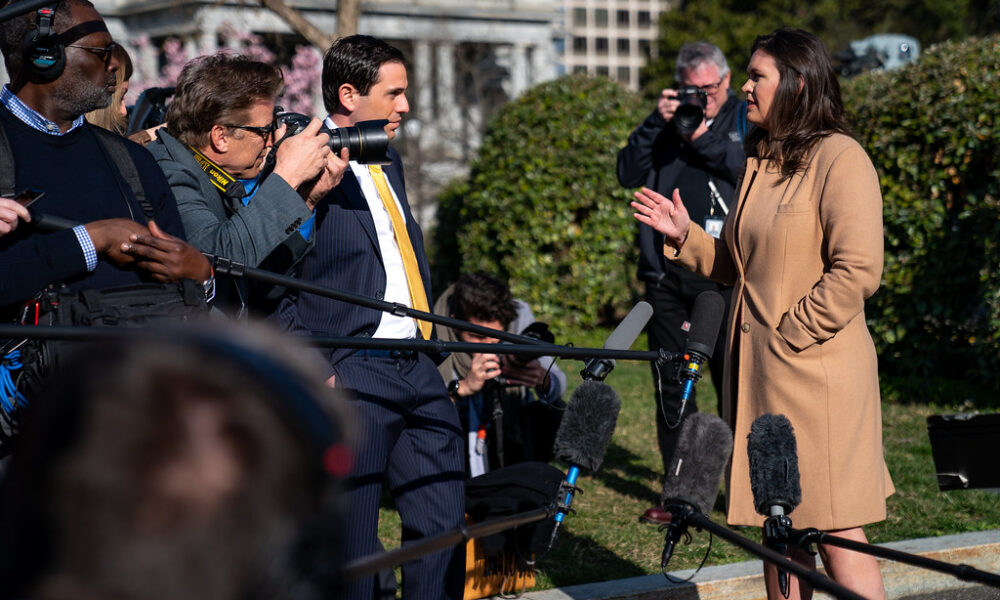