Graham and Durbin have previously worked together on the Dream Act, which was first introduced in 2001 as a way to give some young, undocumented immigrants brought to the U.S. as children a viable path to U.S. citizenship.

It comes back into the spotlight now as President Joe Biden begins rolling out his policies on immigration reform, with a goal of rolling back many of President Donald Trump’s controversial immigration policies.

Durbin said, “It is clear that only legislation passed by Congress can give Dreamers the chance they deserve to earn their way to American citizenship,”

Durbin has said of the bill, “If we can reach an agreement soon, very soon, we will have the base bill reintroduced and then that will be our starting point to build support as well as consider any additions, too.”

The senators say that the Dream Act of 2021 is identical to earlier versions they introduced.

Graham has said he would like to see this passed as part of a bigger, more comprehensive immigration reform plan – which would be the first passed by Congress in 15 years.

Graham noted, “I believe it will be a starting point for us to find bipartisan breakthroughs providing relief to the Dreamers and also repairing a broken immigration system.”

Graham was careful to point out that he views the bill as a “starting point” and says it is a “good way …to get more people involved.”

Both sides of Congress have been interested in a deal but have not yet been able to reach an agreement. In 2018, Trump agreed to accepting a pathway to citizenship for immigrants who had been brought into the U.S. as children IF he could have $25 billion for his now-infamous border wall.

But that agreement fell apart and the Senate then rejected four immigration bills, including a moderate one that had been backed by Graham that would have allowed approximately 1.8 million immigrants who had been brought to the country as children to stay. Graham’s bill would have allowed for those immigrants to eventually achieve citizenship and contained a $25 billion budged for border security.

Graham said, “[It] is a good place to start the discussion and build out a compromise that will beneficial to the dreamer population and not incentivize a third wave of illegal immigration.”

According to a 2020 survey from the Pew Research Center, about three-quarters of Americans are in favor of granting permanent legal status to undocumented immigrants who were brought to the U.S. as children. 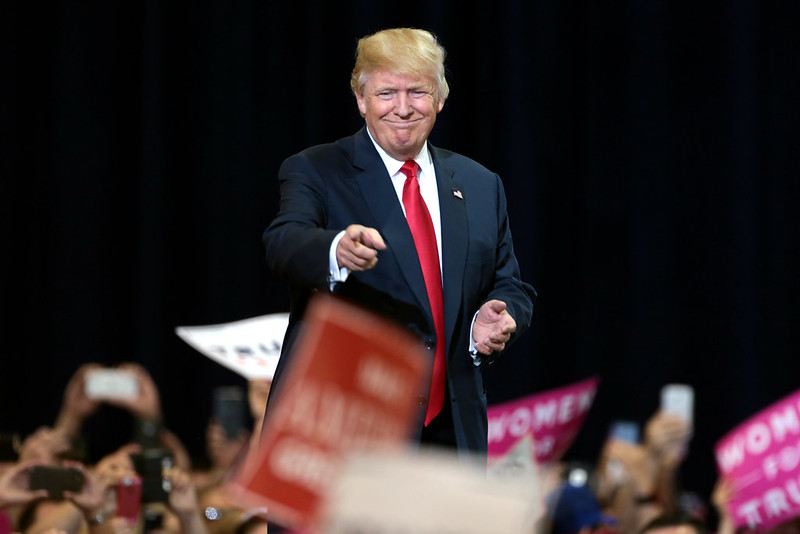