Army General denied promotion by White House over lying about his role in Jan. 6 attacks

The Washington Post has reported that a lieutenant general who was backed by the Pentagon to become a four-star general has been passed over for the promotion by the White House, after his reputation was damaged by his reported inaction on January 6, 2021 and then lying about it.

Lt. Gen. Walter E. Piatt, the director of the Army staff, was long-slated to move up the army chain of command, but the White House rejected that plan last week.

“The White House declined to send a nomination for Piatt to the Senate for months, the officials said, effectively killing the possibility.”

“Piatt found himself in political crosshairs within days of Jan. 6 after former Capitol Police chief Steven Sund, who resigned after the attack, accused the general of saying in a key meeting during the riot that he could not recommend to his boss at the time, Army Secretary Ryan McCarthy, that the D.C. National Guard be deployed to help police quell the violence. Piatt, Sund said, exasperated other senior U.S. officials on a conference call by expressing concerns about how it would look if military personnel responded.”

According to the report, “Piatt initially denied Sund’s allegations in a statement but acknowledged in a call with reporters about two weeks later that he had conferred with others who were present that it was possible he made comments to that effect.”

Matthews was the top attorney to Maj. Gen. William Walker at the time, and further alleged that Piatt misled Congress about the D.C. national guard’s “capability, readiness and motivation” to respond to the violent insurrection. 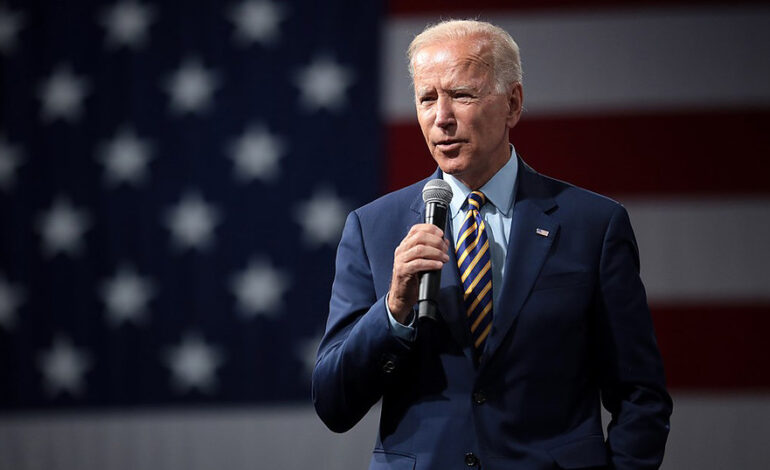 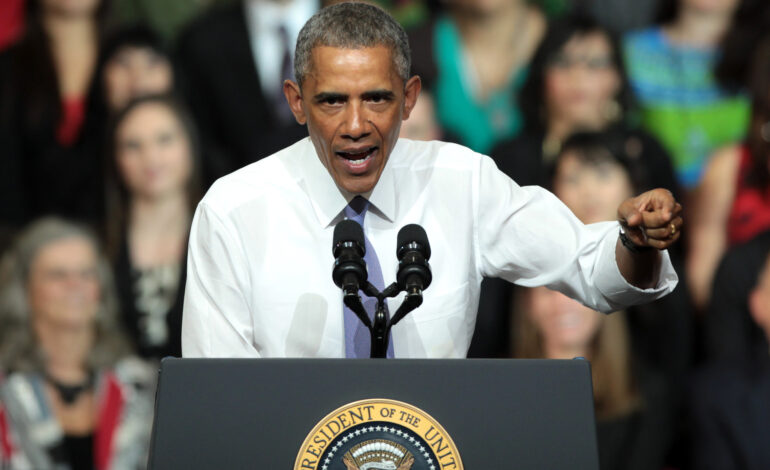