According to new reports, former President Donald Trump and his former longtime accounting, Mazars USA, have agreed to turn over financial records to the House Oversight and Reform Committee. The agreement ends a lawsuit over the Trump teams’ previous refusal to do so.

Details of how many of Trump’s financial records the  firm will turn over were not included in a statement by the House committee released on Thursday.

It also does not involve a different lawsuit involving the House Ways and Means Committee, in which they are seeking the former President’s federal tax returns from 2015 through 2020.

A federal appeals court said last month that the Ways and Means Committee could get those records.

The new agreement with the Oversight Committee came two months after another panel of judges in the same D.C. appeals court upheld a ruling that the committee had authority to subpoena some of Trump’s financial records from Mazars.

The appeals court added, however, that the committee must narrow the scope of the records it was requesting.

The day before the ruling, Trump’s lawyers issued a filing, telling the judges that in light of the settlement agreement with the Oversight Committee, they would drop a motion that the case be reheard,  as well as a related one that asked that the entire lineup of judges take up the issue.

“After facing years of delay tactics, the Committee has now reached an agreement with the former President and his accounting firm, Mazars USA, to obtain critical documents.”

“These documents will inform the Committee’s efforts to get to the bottom of former President Trump’s egregious conduct and ensure that future presidents do not abuse their position of power for personal gain.”

The committee said that under the agreement, “Mazars USA has agreed to comply with the court’s order and produce responsive documents to the Committee as expeditiously as possible.”

The committee has been seeking the financial records since 2019 as part of their investigation into Trump’s potential conflicts of interest involving his businesses while serving his term as President. They cited specific testimony from Trump’s former attorney/fixer Michael Cohen in the case, after he told the committee that Trump’s financial statements falsely represented his financial position.

Trump sued to block Mazars from releasing the records and the case ended up at the Supreme Court, who sent the suit back to the lower federal courts. 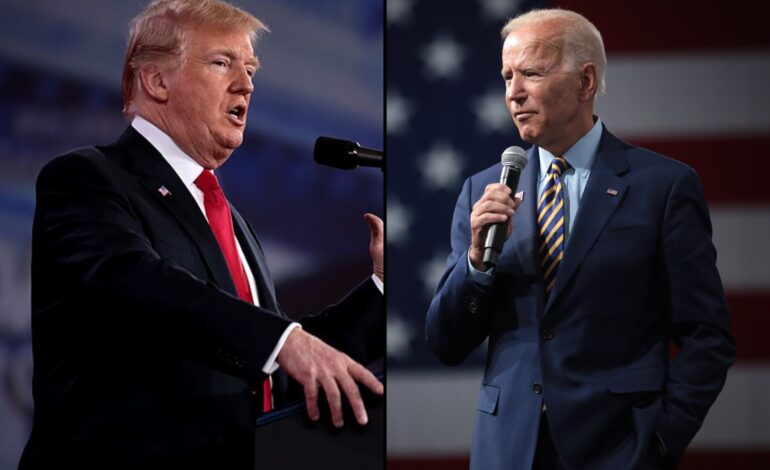 A MAGA apparel co. was busted for ripping out “made in China” tags and replacing them with “made in America” tags