Democratic Michigan Rep. Debbie Dingell suspects Donald Trump posed as a newspaper reporter to prank call her after she voted to impeach him, according to a new book by The New York Times’ Maggie Haberman.

Dingell had been upset that Trump hatefully criticized her recently deceased husband John Dingell, whose seat she won in 2014 after he retired, during one of his Michigan rallies.  Dingell publicly condemned the former President’s attacks are her late husband, which Haberman’s new book reveals resulted in a very strange and puzzling phone call:

“When she answered, the man on the other end identified himself as a Washington Post reporter, and said he knew her husband from his investigations in Congress. The name he gave was not one she recognized. The man asked Dingell if she was looking for an apology from Trump. No, she replied, merely that people could be civil to one another.”

“As the man talked,” Haberman adds about the phone call, “Dingell couldn’t shake the idea that his voice sounded like that of the forty-fifth president.”

Trump was strangley known for attacking widows during his presidency and also for posing as fictitious Trump Organization official “John Barron” or “John Miller” in phone calls to reporters throughout his life. Haberman noted that the Washington Post never ran a story featuring a phone conversation with Dingell about Trump’s remarks.

When Trump made the originally disparaging remarks about Dingell’s deceased husband, he was displeased with her impeachment vote, prompting him to say at a December 2019 rally in Michigan that her late husband received “A+ treatment” for his funeral and that he’s “looking up” from hell.

Trump said at the rally:

Dingell condemned the hateful statements, tweeting that “you brought me down in a way you can never imagine,” and “your hurtful words just made my healing much harder.” 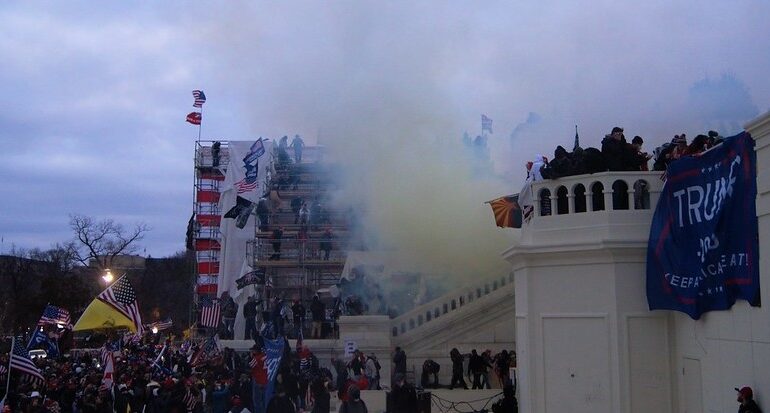 After her son was sentenced to seven years, 1/6 rioter’s mother tosses vulgar insult at former D.C. officer who was brutally beaten by her son during the attack 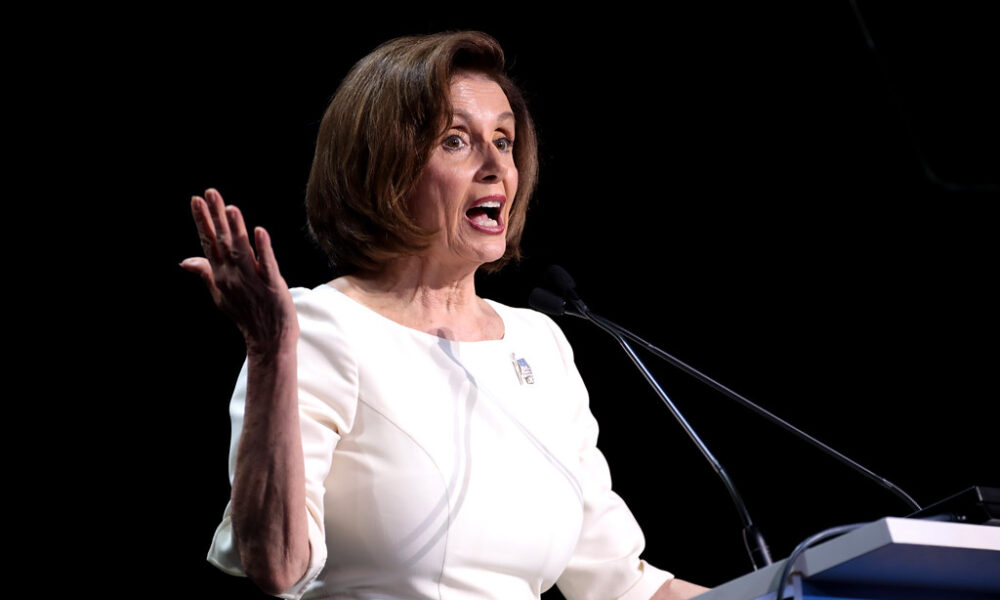