During a Thursday Senate hearing, FBI Director Chris Wray admitted that the FBI forwarded to the Trump White House hundreds of tips it received about then-judge Brett Kavanaugh in the fall of 2018 leading up to his confirmation to the Supreme Court of the United States, but did very little to no investigation thereof, even after Kavanaugh was credibly accused of sexual misconduct by three women.

Senator Sheldon Whitehouse (D. RI), during a Judiciary Committee hearing, questioned Wray, who was forced to admit that the Whitehouse was “correct” in saying that the FBI “did not further investigate” tips “that related to Kavanaugh.”

During his confirmation process, several women accused Kavanaugh of sexual misconduct,which caused the Senate Judiciary Committee agreed to halt the hearings until an additional FBI background investigation was conducted.

On Thursday, Snopes confirmed that the “administration of former U.S. President Donald Trump directed the one-week, follow-up background investigation of Brett Kavanaugh in 2018, according to sworn testimony from U.S. Federal Bureau of Investigation Director Christopher Wray.”

Wray suggested that it was the White House that was ultimately in charge of deciding which tips about its Kavanaugh they would look into, or not.

“The White House has found no corroboration of the allegations of sexual misconduct against Supreme Court nominee Brett Kavanaugh after examining interview reports from the FBI’s latest probe into the judge’s background.”

Kavanaugh was confirmed on October 6, 2018, by a 50-48 vote, despite the credible accusations against him. 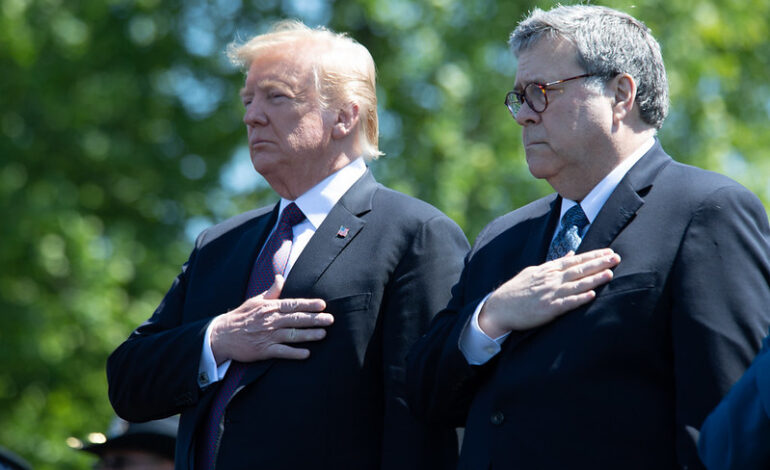 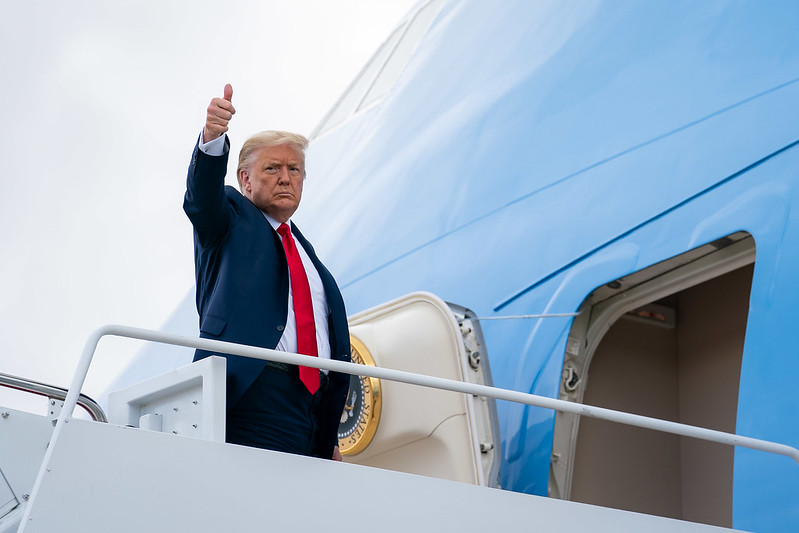