In expected fashion, Tucker Carlson has been mocking Donald Trump behind his back

Despite constantly defending him and openly and unashamedly promoting former President Donald Trump’s agenda on his prime time show, Fox News host Tucker Carlson mocked Trump and declined some of his phone calls, according to The New York Times.

A Conservative stalwart and frequent ratings topper, Carlson has still on occasion been critical of Donald Trump and his policies. Most of the time, however, Carlson has been a staunch defender of the controversial former President.

According to the Times:

“In private, Mr. Carlson mocked the president’s habit of calling to head off his on-air attacks.”

“Tucker Carlson programming embraces diversity of thought and presents various points of view in an industry where contrarian thought and the search for truth are often ignored. Stories in Tucker Carlson Tonight broadcasts and Tucker Carlson Originals documentaries undergo a rigorous editorial process. We’re also proud of our ongoing original reporting at a time when most in the media amplify only one point of view.”

While Carlson did respond to the report, slamming The New York Times, he did not address any of the claims about his relationship with Trump. 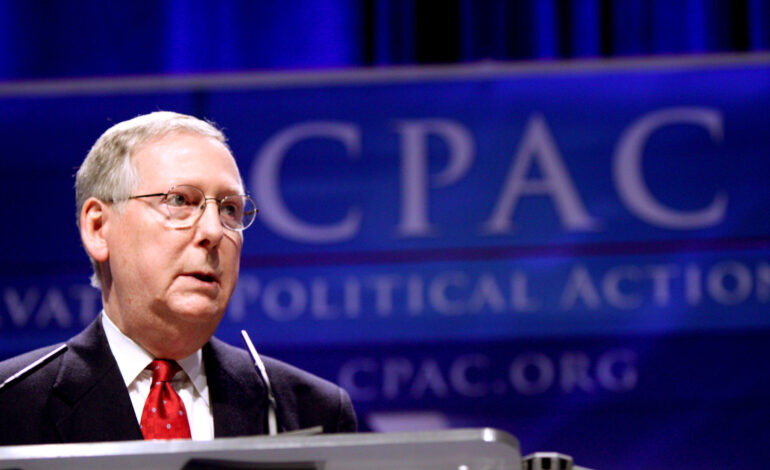 Mitch McConnell was “exhilarated” after Jan. 6 insurrection because he believed it would end Trump’s political career 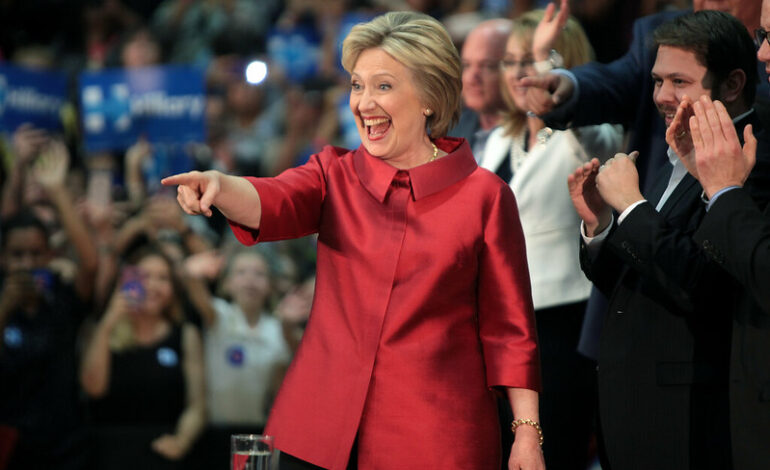