Last week, the Supreme Court declined to block a subpoena for Sen. Lindsey Graham (R. SC) to testify before an Atlanta special grand jury investigating the efforts of former President Donald Trump and his allies, like Graham, to overturn Trump’s 2020 presidential election loss.

Graham had filed an emergency request asking the high court to halt the testimony scheduled for November 17, while legal challenges play out, but the court’s decision instead means that Graham will now have to appear for the testimony.

Graham will have room to object to certain questions, which, according to CNN, means “the scope of his testimony or responses could be limited.”

“In the unsigned order, the justices agreed with the lower courts – noting that Graham could not be asked to talk specifically about issues related to his legislative role. The court also noted that should disputes arise about particular questions the Senator’s lawyers can still object to questions on a case-by-case basis.

‘Accordingly,’ the Supreme Court said, ‘a stay or injunction is not necessary to safeguard the Senator’s speech or debate clause immunity.'”

That means there could be “substantial room” for Senator to challenge questions.

Graham’s argument was that he should not have to observe the subpoena because “his testimony is foreclosed by the Constitution’s Speech or Debate clause, which shields lawmakers from certain criminal or civil proceedings connected to their legislative duties.”

Critics had noted that if Graham’s request was granted by Supreme Court, it might make other Congresspeople bolder in making similar claims in an attempt to get out of testifying. The clause says that “for any Speech or Debate in either house” members of Congress “shall not be questioned in any other place.”

“This order rejects Sen. Graham’s claim that the Fulton County District Attorney is constitutionally prohibited from questioning him about interference in the 2020 election…While the order allows Graham to return to federal court if he wishes to raise other objections, four federal judges – including the district judge assigned to his case – have already concluded that many of his anticipated objections are meritless.”

In response to the court’s ruling, Graham’s staff tried to paint the decision as a win: 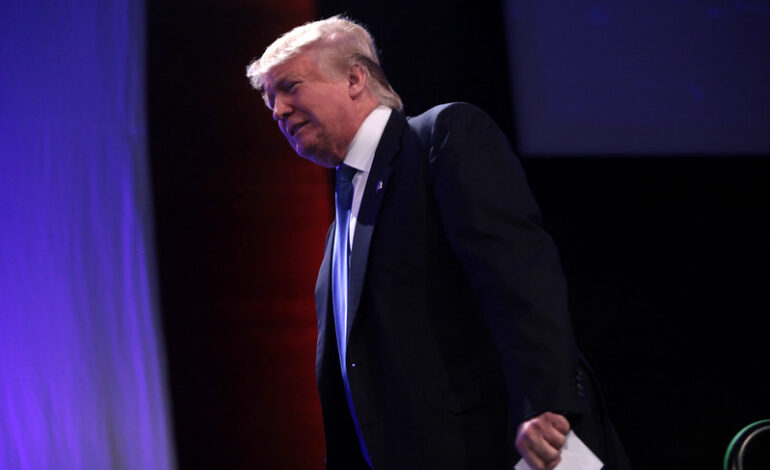 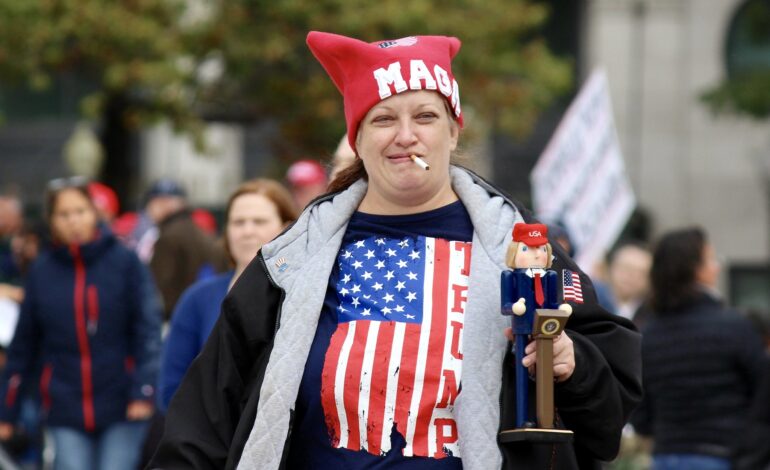