“This is communism”: Donald and Eric Trump both offer insane responses to appointment of Special Counsel

Trump and his son, Eric, both offered strange responses to the news.  As MSNBC’s Steve Benen reported, the elder Trump’s response was an incoherent rant, his M.O, while Eric Trump’s was more coherent, but no less insane, calling the appointment “communism.”

From his Florida Mar-a-Lago resort home last Friday, Trump called Smith’s apoointment “appalling” and a “horrendous abuse of power” and “a rigged deal,” concluding Smith is nothing but a “super radical left special counsel.”

“I am not going to partake in this.” This was another part of the Republican’s message to Fox News on Friday afternoon. It’s also not much of a response: Criminal suspects don’t have the luxury of trying to negate legal proceedings through boycotts.

“I have been going through this for six years.” Trump added this whine in his message to Fox News, but it was less effective than he probably realized: Reminding us that he’s been suspected of criminal wrongdoing throughout his political career doesn’t help his defense.

“Isn’t this sort of like double jeopardy?” Evidently, because he’s been impeached twice before, Trump doesn’t think he should face criminal investigations into separate matters now. In related news, the former president apparently has no idea what “double jeopardy” means.

“Interesting that two days day after my father announces his presidential run, and a day after the House launches investigations into the Biden family corruptions, Biden (his likely challenger) announces a special counsel to prosecute him.  This is communism. But, I’m sure this wasn’t planned…American political corruption at its finest!” 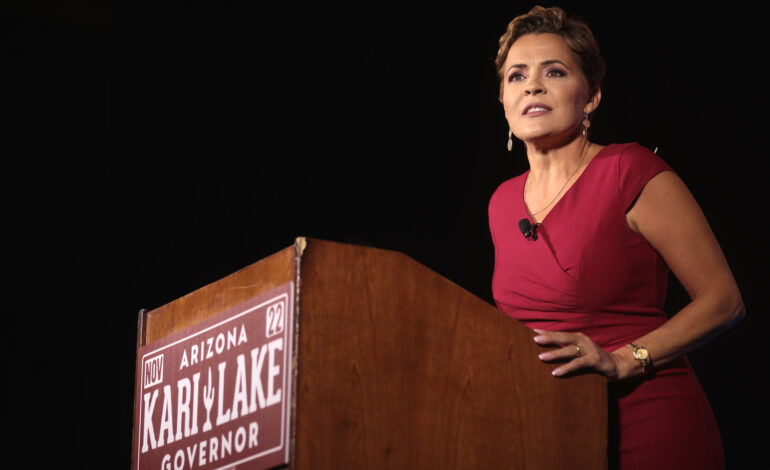 Conservative analyst: “Trump will be charged with crimes he suggested Snowden and Assange should be put to death for”