Trump family member: Jared Kushner might be the insider informant who worked with DOJ and FBI in Mar-a-Lago raid

During a weekend appearance on MSNBC, former President Donald Trump’s niece, Mary Trump, speculated that his son-in-law, Jared Kushner is likely the FBI informant working with the DOJ And FBI that lead to the Mar-a-Lago search, maybe to make some kind of deal to avoid his own criminal investigation.

Mary Trump then agreed with former Donald Trump lawyer and fixer Michael Cohen, when he said that there is something suspicious about the fact there is no indication that the DOJ is looking into Kushner’s $2 billion business deal with the Saudis.  Mary Trump said that she believed that should have raised some red flags with the Justice Department:

“We need to look at the potential pool of people which would be very, very small that would benefit from — potentially benefit from — the documents that Donald allegedly stole. You have to look seriously at Jared Kushner in that instance because, first of all, he was not supposed to get security clearance and that decision by top security professionals was overridden.”

“He recently got $2 billion from the Saudi government to fund this hedge fund company he started. Nobody has been asking tough questions about why wasn’t he supposed to get a security clearance? Why was that overridden? Also, why haven’t we heard anything from this guy for months now?”

“So let me just take what you’ve said and put it back this way. Would it mean that by cooperating with the government Jared Kushner or someone in his world would then be immune or at least escape, you know, further investigation, any prosecution if he did anything wrong, maybe, if he did something wrong?”

“Yeah, two things: first of all we know how this works. We know they always want to get the bigger fish. So, if somebody like Jared is in a position to see that he might be in a lot of trouble, there’s really only one person who has more power, more interest than he does in these documents, right?”

“The other thing we need to remember about Donald’s relationship with his children and probably with his son-in-law. It’s entirely conditional and transactional. The point at which one party begins to realize that there is nothing in it for him or her anymore is the point at which they part ways.” 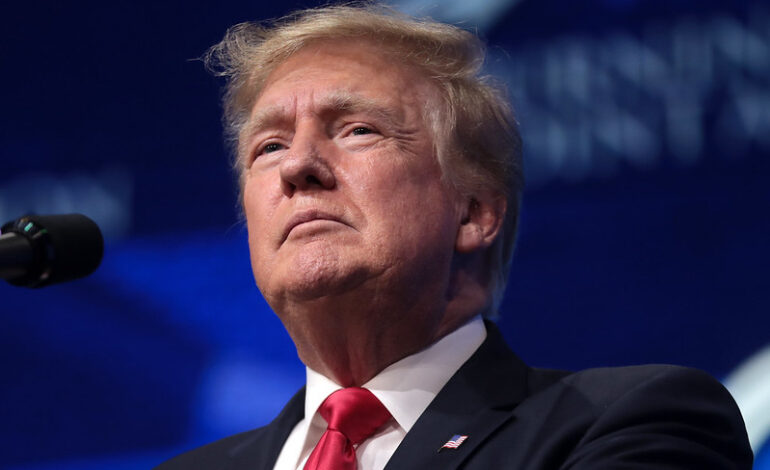 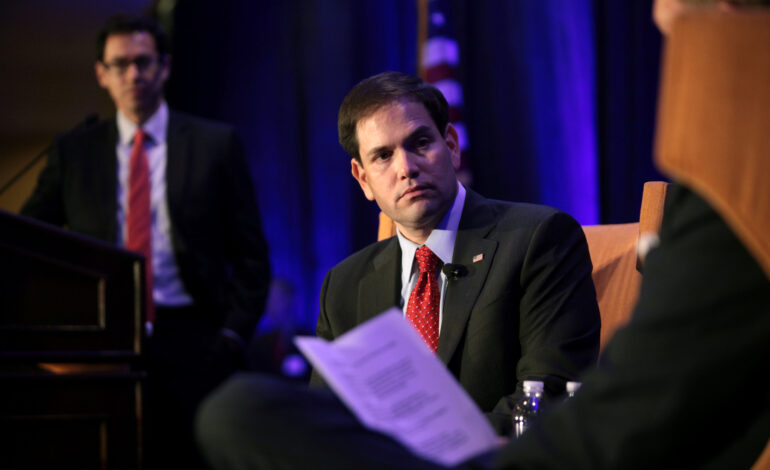