The lawsuit claims that Trump retaliated against Cohen’s for his tell-all book by having Barr send him back to prison before he left office. Trump and others, including Barr and the current director of the Bureau of Prisons, Michael Carvajal, are named in the suit.

Cohen celebrated with a tweet after Barr had been served with the papers while on vacation:

Andrew Laufer, one of the attorneys for Cohen, confirmed that Barr had been served at his home in Virginia, saying “At the time of service, Mr. Barr was wearing shorts and did not appear happy.”

Cohen alleges that his right to free speech was violated after being sent back to prison and is seeking damages for “extreme physical and emotional harm.”

Cohen’s lawyers say that Barr is being sued in an individual capacity because he oversaw Cohen’s care and custody, as the suit explains:

“At the behest of then-President Trump, and upon his own volition, defendant Barr directed his subordinates to retaliate against plaintiff for the lawful exercise of his First Amendment rights by remanding him back to prison.”

“The violations of law committed by the prior administration demonstrates what can occur to any of us if we are targeted for exercising our rights in a manner which offends a corrupt president.” 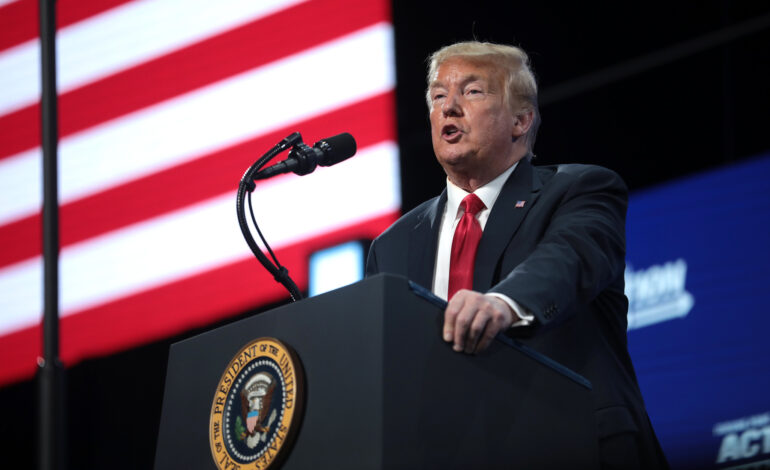 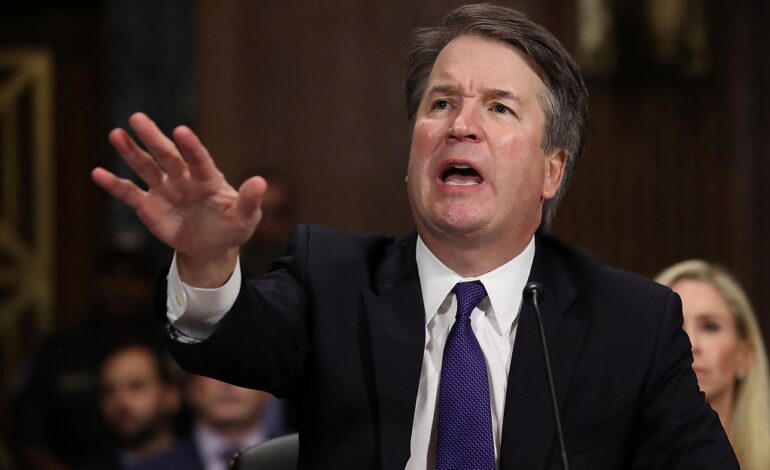