After President Trump indicated early in his presidency that he might buck the Republican party and their NRA masters on gun legislation, he almost immediately backtracked.

He quickly and inexplicably echoed the NRA School Shooting Talking Points that school shootings can be reduced by introducing more guns into schools — particularly by arming teachers.

The school attends Barron Trump, St. Andrew’s Episcopal School in Potomac, Maryland, is one of more than 100 schools in the Greater Washington, D.C. and Maryland area whose principals signed an open letter demanding that the president and Congress  do tackle the scourge of guns without arming of teachers. The letter, which was initially published by The Baltimore Sun reads, in part:

“We urge our president, our Congress, and our state leaders to enact specific, rigorous measures to reduce gun [harm] in our society, particularly in our schools.” “We need a robust system of registration and background checks, with a particular eye toward weapons capable of rapidly firing a vast number of deadly shots. We need stronger mental health services and more effective communication among agencies responsible for the well-being of children, adults and families. What we do not need is to arm our teachers with guns, which is dangerous and antithetical to our profession as educators.”

The letter was published on the same day of the national school walkout, during which thousands of students across the country demonstrated and rallied for new gun laws, including outside the White House. Trump’s youngest son began attending the school after relocating from New York. 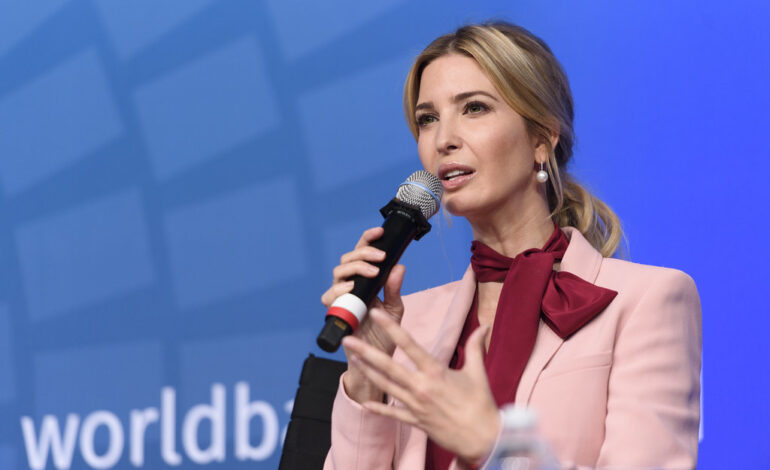 The reporter who connected Ivanka to the Russian Mafia was found dead; the suspicious circumstances led to the reopening of a cold investigation 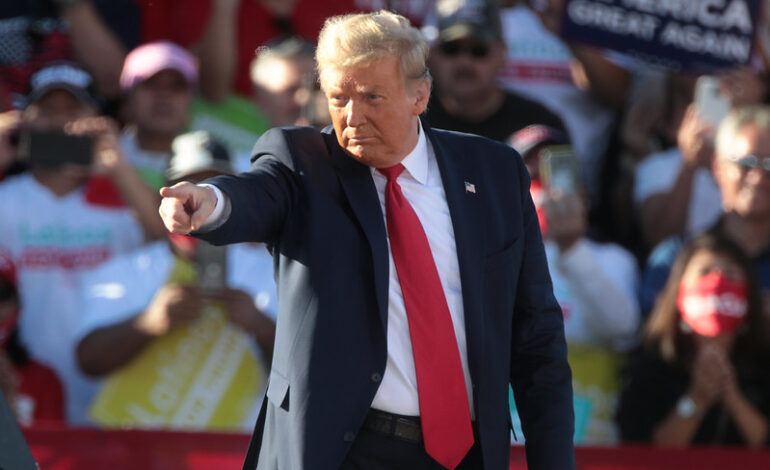