According to a report from The New York Times, the U.S. Postal Service has made millions of dollars in payments to the former company of Postmaster General Louis DeJoy.

A spokesman for the company in question, XPO Logistics, says that all the payments were part of a deal signed BEFORE DeJoy was named postmaster general but surely now questions are going to arise regarding this sticky situation.

The Times requested public records on the matter and found that the Postal Service paid XPO around $14 million over the course of the last 10 weeks. Records also show that it paid $3.4 million to the company over the same time period in 2019 and $4.7 million in 2018.

In fact, records show that in the years since 2013, the Postal Service has paid DeJoy’s former company and its subsidies between $33.7 million to $45.2 million.

Although the company is now known as the “former” company of the postmaster general, he STILL has a stake in XPO valued between $30 million and $75 million. And last year he was given close nearly 2 million in rent last year because of leasing agreement he signed while at the company.

DeJoy has caught heat from several Democrats for his continued financial ties to the company.

A spokesperson for the Postal Service, David Partenheimer, said in a statement that DeJoy is not involved in contracting decisions and has also recused himself from other decision making at XPO.

Partenheimer said, “The Postmaster General correctly stated that he has ‘nothing to do with’ XPO’s contracts with the Postal Service… The contracting officers making contracting decisions about work with XPO are many levels below the CEO on the organization chart.”

Partenheimer said XPO’s contracts “represent a very small part of the Postal Service’s business,” and said that the company was “not one of our top 50 contractors last year or this year.”

XPO released a company statement and said that the Postal Service is “a customer, not a competitor.”

On the same day that the NY Times report was released Dejoy was subpoenaed by the House Oversight and Reform Committee for documents related to Postal Service reforms and pertaining to his personal financial affairs.

DeJoy has already testified in front of the House addressing Democrats’ claims that reforms are slowing down mail delivery.

He said, “I have a significant investment in XPO Logistics, which I vetted before with the ethics department of the Postal Service, and I was given specific types of guidelines that I needed to adhere to. It’s a very, very small part of the Postal Service business I have nothing to do with.” 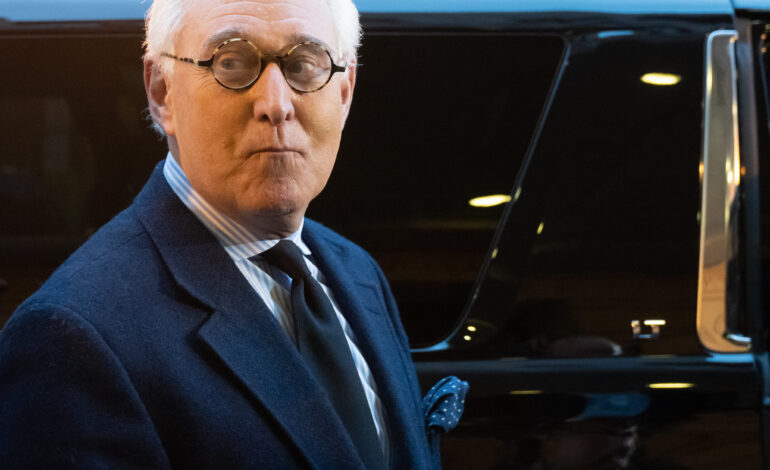 Fracture in Trumpworld: Roger Stone calls Jason Miller a liar over his 1/6 testimony 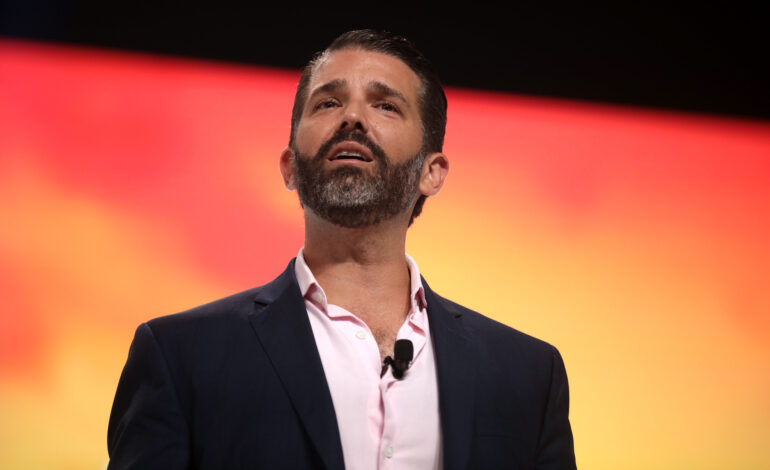 Angry with the governor of Texas, Donald Trump Jr. mistakenly calls out the “Democratic Governor of Texas” (Hint – The Gov. of Texas Is a Republican)