President Trump’s son, Donald J. Trump Jr., recently tweeted his suggestion that the push for removal of confederate leader statues could be stopped by new movement.

The goal of this movement? To replace them with new statues- of his father.

Trump Jr. wrote, “Want to save our monuments? Let’s get a movement going to replace any statue torn down during these riots with a new and more sturdy statue of @realDonaldTrump. The nonsense would stop instantly.”

The gist of the tweet is that the social justice-oriented American left hate the President so much that they would be willing to keep statues of confederate slaveholders rather than put up any new ones of him.

Trump Jr. is not the first Trump to speak out against the removal of the statues as President Trump has been vocal about the issue since at least 2017, defending a DC statue of Andrew Jackson, who was responsible for the Indian Removal Act that led to the Trail of Tears which forcefully removed hundreds of thousands of indigenous Americans from the South.

The D.C. Police are not doing their job as they watch a statue be ripped down & burn. These people should be immediately arrested. A disgrace to our Country! @MayorBowser

I have authorized the Federal Government to arrest anyone who vandalizes or destroys any monument, statue or other such Federal property in the U.S. with up to 10 years in prison, per the Veteran’s Memorial Preservation Act, or such other laws that may be pertinent…..

Trump on people who tried to take down monument of Andrew Jackson in Lafayette Park: “We’re looking at long-term jail sentences for these vandals & these hoodlums & these anarchists & agitators & call them whatever you want … they’re bad people.” pic.twitter.com/Zak8XEOb9L

But Trump Jr. has found quite a niche for himself in lashing out against the left, often slamming them with insults on social media.

He fills his Twitter timeline with harsh critiques and rude comments toward every possible representative of the American left, including Democratic leaders and young activists. 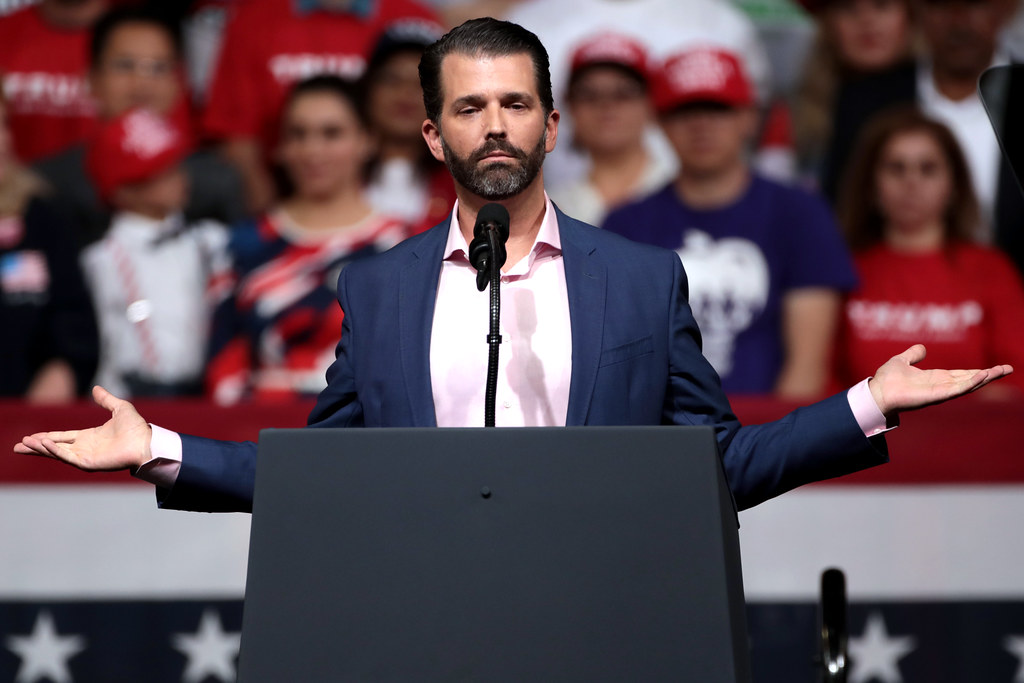 He even wrote a book about it last year- “Triggered: how the left thrives on hate and wants to silence us.”

Trump Jr. also currently hosts a You Tube show of the same subject and recently interviewed his own dad in a Father’s Day special.

Recently he has also spent his energy challenging Hunter Biden, son of  Joe Biden, to a debate to battle over who’s father has helped them the most. 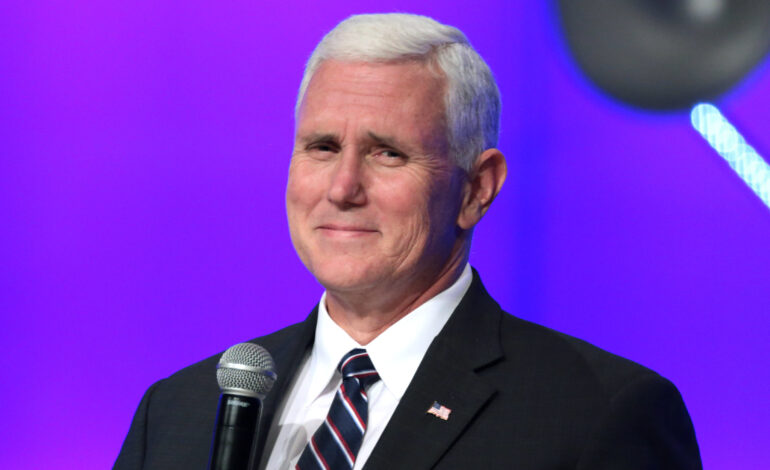 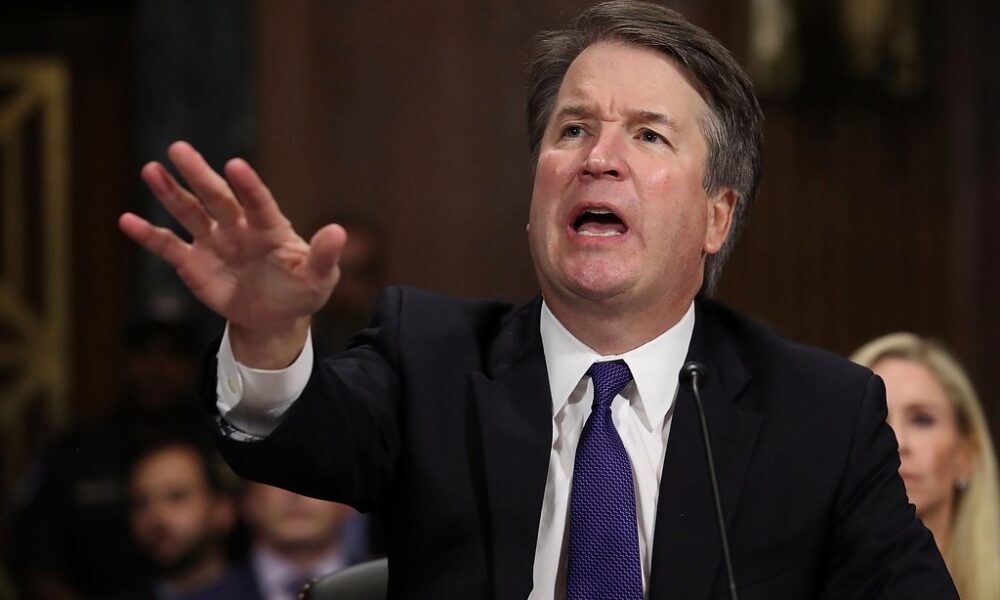