President Trump and his associates spent years under investigation for colluding with the Russian government during the 2016 U.S. Presidential election. While this shouldn’t be new news to most Americans, questions have arisen as to how and why did Trump have any tie to Russia.

Answers to these questions require a look into Trump’s past and reveal that his associations with Russia began at least thirty years ago. Trump is an asset that Russian government has been courting and influencing for three decades, with hopes of one day helping launch him into high level American politics.

In the 1970s and 1980s Trump was a real estate developer on the rise in New York City. His goals were big and his ambition was even bigger. Trump wanted to be the best of the best, more successful than other New York City developers – and as wealthy as possible.

As Trump chased these goals and ambitions, he found success. His real estate development business made lots of money – that’s not to say that his businesses did not hit some bumps along the way, but he was always able to solve his problems and achieve success.

As the 1970s drew to a close, Trump’s personal life began to settle down. In 1977 he married Ivana  Zelnickova – a model who was originally from Czechoslovakia. Donald’s marriage to Ivana immediately put him on the radar of Czech government intelligence, as well as the Russian KGB. Both countries were interested in developing American intelligence assets in the West from whom they could garner important information.

“According to files in Prague, declassified in 2016, Czech spies kept a close eye on the couple in Manhattan. They opened letters sent home by Ivana to her father, Milos, an engineer. Milos was never an agent or asset. But he had a functional relationship with the Czech secret police, who would ask him how his daughter was doing abroad and in return permit her visits home. There was periodic surveillance of the Trump family in the United States.”

After close to ten years of surveillance and being closely monitored, the Trumps made a trip to Moscow…at the request of the government of the Soviet Union. According to Luke Harding of Politico Magazine, “In The Art of the Deal, Trump writes: ‘In January 1987, I got a letter from Yuri Dubinin, the Soviet ambassador to the United States, that began: ‘It is a pleasure for me to relay some good news from Moscow.’ It went on to say that the leading Soviet state agency for international tourism, Goscomintourist, had expressed interest in pursuing a joint venture to construct and manage a hotel in Moscow…Nothing came of the trip—at least nothing in terms of business opportunities inside Russia. This pattern of failure would be repeated in Trump’s subsequent trips to Moscow. But Trump flew back to New York with a new sense of strategic direction. For the first time he gave serious indications that he was considering a career in politics. Not as mayor or governor or senator. Trump was thinking about running for president.”

So, according to Harding (and Trump), the fact that Trump became involved in American politics should not have come as a surprise to anyone…who was paying attention.

Trump’s connections to the Soviet Union/Russia extend back 40 years. He has always been a person of interest to the now-former communist country. Russia has felt that it could influence Trump and that by helping and flattering Trump, he would help them.

As a nation, had we paid attention to Trump – really paid attention – I don’t think any of his actions, or accusations of actions,  regarding the 2016 or 2020 Presidential elections would be of any surprise.  Trump and Russia have a long standing relationship – it’s based on money, flattery, and the promise of success.

In 2020 Trump was going to do what was necessary in order to win the election, and he and his staff did just that. American citizens, we need to pay attention – the answers have been in front us for years. 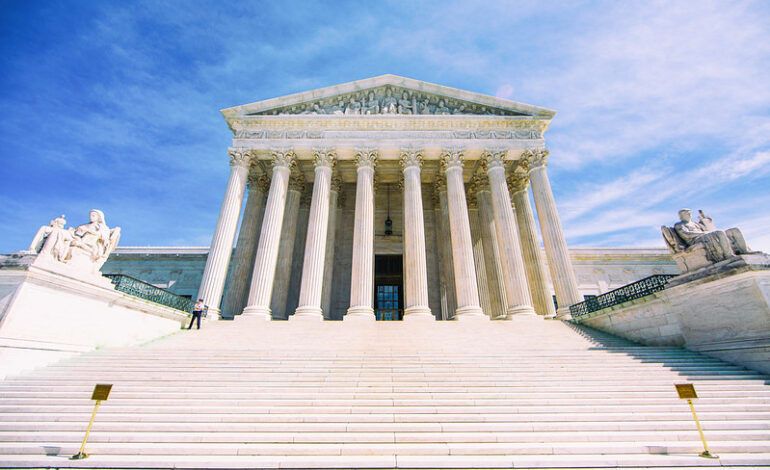