The Supreme Court recently handed down an alarming 5-4 ruling that challenges to the controversial practice of partisan gerrymandering cannot be heard in federal court.

Many had hoped that gerrymandering – the manipulation of voting districts to favor one party over another – would eventually end but this decision is a huge setback.

Justice Elena Kagan spoke out against the practice and the decision, warning that this bold move is jeopardizing American democracy as we know it:

“Gerrymanders will only get worse (or depending on your perspective, better) as time goes on — as data becomes ever more fine-grained and data analysis techniques continue to improve… What was possible with paper and pen — or even with Windows 95 — doesn’t hold a candle (or an LED bulb?) to what will become possible with developments like machine learning. And someplace along this road, ‘we the people’ become sovereign no longer.” Justice Elena Kagan

Gerrymandering has certainly been around for quite a while, but the way it is done has changed, now relying on artificial intelligence to make predictions based on algorithms of historical information.

Major tech companies like Amazon and Google are focusing on using machine learning and AI for their services.

Kagan makes the point that since highly sophisticated computer programs are already being used to redraw – or “crack and pack” – voting districts to benefit one party or another, we are unlikely to see the practice slow down.

Voters already wonder how it is that voting districts have the boundaries they do, rather than having evenly distributed voter groupings, but imagine how they will look when they are completely drawn by artificial intelligence.

AI will be able to predict exactly which voters need to come from which districts in order to ensure a certain party’s winning outcome. See how this becomes dangerous to American democracy?

Unfortunately not everyone sees it that way. For instance, Chief Justice Roberts, who said:

“We conclude that partisan gerrymandering claims present political questions beyond the reach of the federal courts… Federal judges have no license to reallocate political power between the two major political parties, with no plausible grant of authority in the Constitution, and no legal standards to limit and direct their decisions.” Chief Justice Roberts 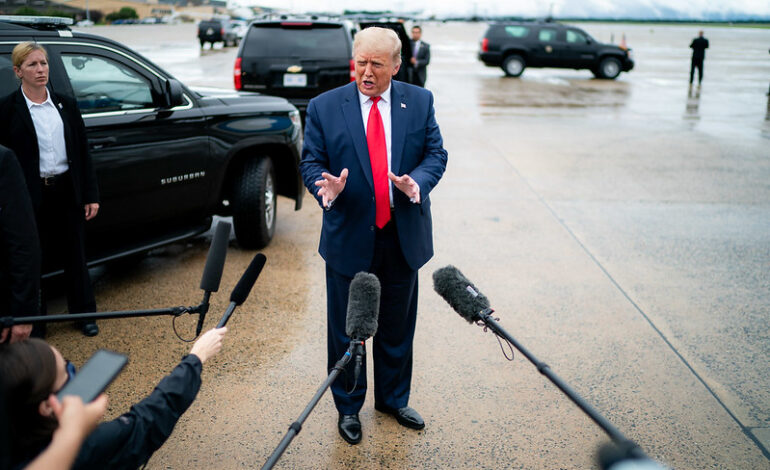 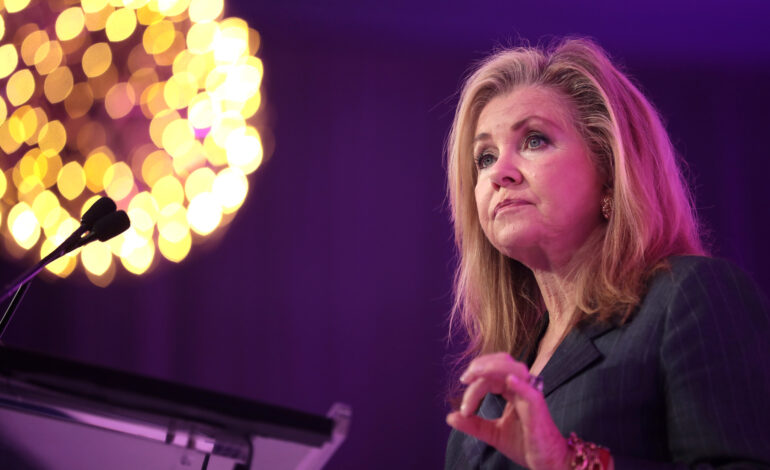 After a Tennessee officer pulled her over, Marsha Blackburn flashed her congressional pin, identified herself as a US Senator, and drove off