According to a bombshell report by Axios, there is movement among the allies of former President Donald Trump to make sure that if were to take the White House again in 2024 he would have the power to completely shape nearly every office of the federal government and fill them with his cronies.

There is a major effort under way by many with ties to Trump to try make sure the next Trump administration, if there is one, does not leave the federal government in the hands of non-appointed civil servants that he views as “enemies.”

According to Axios’ Jonathan Swan, the chief vehicle for this potential fascist takeover is the October 2020 Trump executive order that put many federal employees under a new “Schedule F” designation that “would strip 50,000 mid-level appointees from civil-service protections and make them political appointees.” This includes “civil servants who serve in roles deemed to have some influence over policy,” and “confidential, policy-determining, policy-making, or policy-advocating” positions.

Schedule F was quickly rescinded by President Biden, but Trump clearly hasn’t forgotten, as he said at a March 2022 rally:

“We will pass critical reforms making every executive branch employee fireable by the president of the United States …. The deep state must and will be brought to heel.”

According to Swan, these groups aren’t waiting for Trump to take office again in 2025 either.

CPI, for instance, has a goal to install 300 fully vetted “America First” staffers to Republican congressional offices after the 2022 midterms, while Miller’s role, according to the Axios report, is particularly red-flag raising, as he has been assembling a list of lawyers ready to fill the key general counsel jobs in a potential second Trump administration.

Swan says that “all of this amounts to a giant crowdsourcing effort for 2025,” and it is clear that should Trump win back the White House in 2024, he will lead his administration in a fascist, hostile takeover of the federal government. 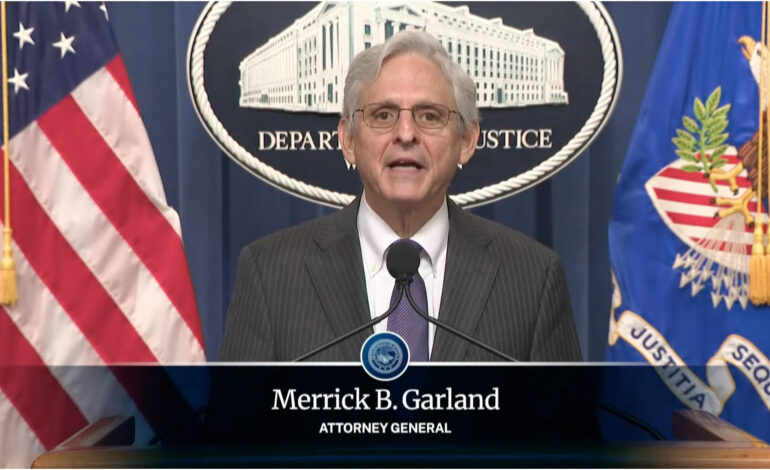