According to a report in The Washington Post, Twitter recently took down an account called “ULTRA MAGA BELLA Hot Babe” after it grew to over 26,000 followers and spread conspiracy theories and then was outed as being run by someone in China.

It was part of a group of accounts run by one or multiple people posting from China and was removed as part of a wider effort to take down foreign networks of fake accounts trying to interfere with the upcoming midterm elections in the U.S.

Twitter said that “six distinct inauthentic networks with technical links to Iran and China,” and that the most influential, “ULTRA MAGA BELLA Hot Babe”  (handle “SimplyBellaH”), was one of the accounts deleted, as first reported by The Washington Post.

The account shared blatantly false, discredited and easily refutable claims and theories,  such as false claims about transgender children and one that called former President Barack Obama a “lizard person who is a member of the Illuminati.”

The account’s most popular tweet was a reply cheering on Georgia Republican Senate candidate Herschel Walker.

This account, and most in the network it shared, posted right-wing, pro-Trump content, supportive of ultra-right wing/MAGA candidates in upcoming elections.

Renee DiResta, Research Manager at Stanford Internet Observatory tweeted that these kind of networks can do actual harm if moderators don’t stop them:

“These networks stay relatively small-to-midsize and unimpactful ONLY IF platforms and others continue to do the work of disrupting them; different stakeholders have visibility into different signals. Working transparently is key.”

Three of the networks that were removed from the platform were likely based in China, while the other three were linked to Iran and Israel. 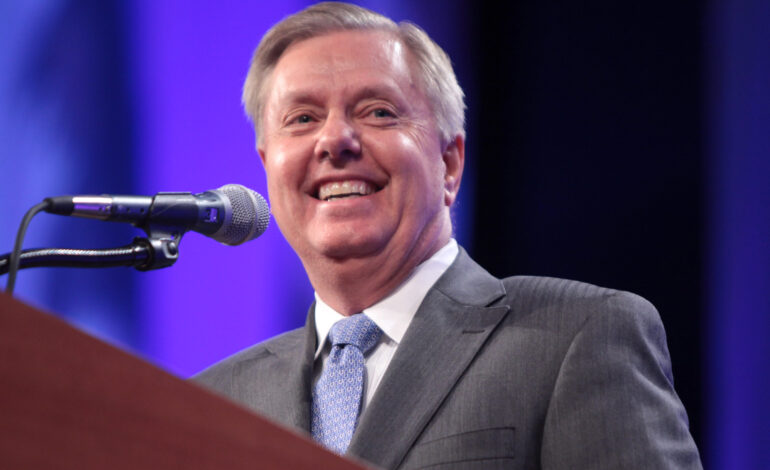 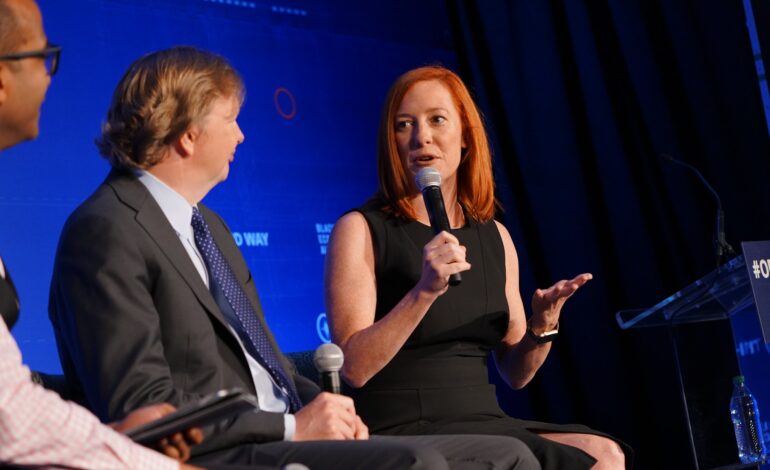