Pence’s campaign comes in the days after he slammed former President Donald Trump in an address to major GOP donors in New Orleans, stating “there is no room in this party for apologists for Putin.”

Many (correctly) took that as a slight to Trump, who has faced widespread, bipartisan criticism for calling Vladimir Putin’s invasion of Ukraine “genius” and “savvy.”

The ads target 16 vulnerable House Democrats in the November 2022 midterms. Four from Texas, three from Pennsylvania, and others scattered across multiple states, and calls Biden’s decision to cancel the Keystone XL pipeline upon becoming President in January 2021 a “horrific” decision that increased American reliance on Russian oil and is now “endangering American security” by “helping Russia fund their invasion.” Pence also said in a statement:

“In order to set the United States back on a path of energy independence, we need Congress to stand up to Putin and stand up for American energy.”

Former White House press secretary Jen Psaki then countered that sentiment by saying that restarting construction of the Keystone pipeline “would have no impact” on the current oil and gas shortage because the pipeline wouldn’t be operational for years anyway.

Momentum is building on Capitol Hill to enact a ban on Russian oil in the US, and House Speaker Nancy Pelosi signaled support for it last week as well.

Biden’s White House is weighing a ban, but is concerned about it raising American fuel prices even more and hurting consumers domestically.

Pence, who has kept a mostly low profile since he and Trump left the executive branch, is viewed as a potential 2024 presidential candidate and has recently been heard criticizing Trump more directly, such as when he told a crowd in Florida last month that Trump was “wrong” for his assertion that the vice president should be able to overturn the electoral results. 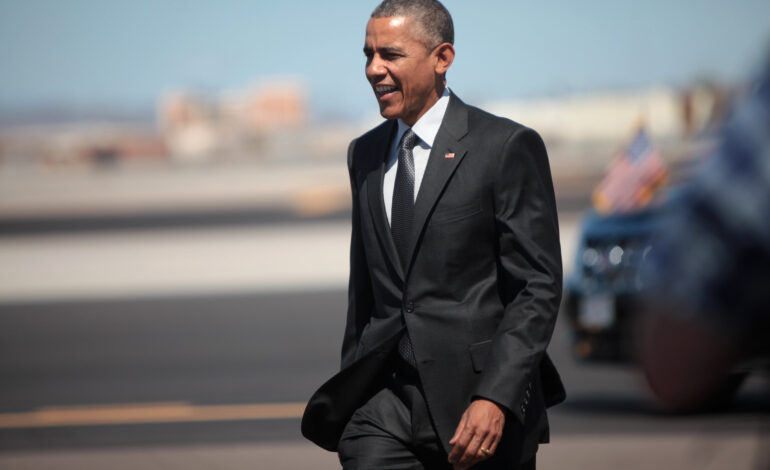 Pipe bomber who attacked Capitol Police on Jan. 6 given the maximum sentence