On Monday, Axios published photos of some of former President Donald Trump’s handwritten notes that had been flushed down a toilet in the White House.  The pics were obtained by Maggie Haberman of the New York Times. 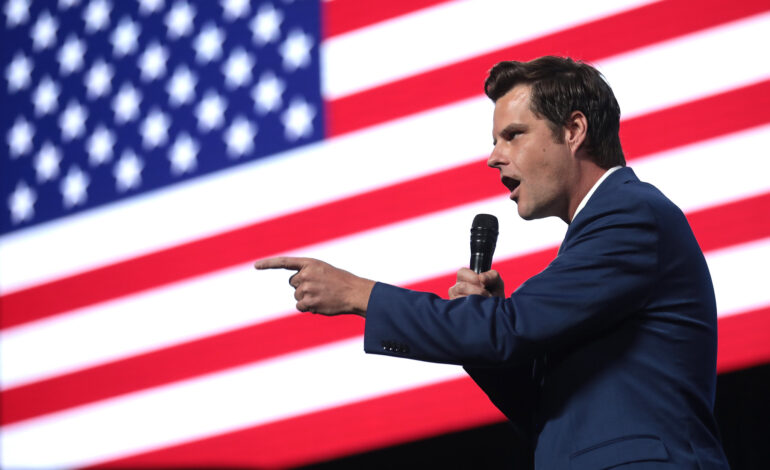 Watergate Prosecutor predicts that Donald Trump will be indicted, tried, and convicted in Georgia case