The House committee investigating the events at the U.S. Capitol on Jan. 6, 2021, and former President Donald Trump’s and his associate’s and allies’ role therein have released their report after 18 months of hearings.

Mother Jones’ David Corn says that the report is a “devastating” case against the controversial former President:

“The central cause of January 6th was one man, former President Donald Trump, who many others followed. None of the events of January 6th would have happened without him.” The committee cited this conclusion in a 161-page introduction to its forthcoming final report that was released on Monday. The full report is expected to be made public on Wednesday.

The committee had something of an odd assignment: prove what was already proved. Trump’s disinformation crusade that advanced the lie that the 2020 election was fraudulent and his incitement of the insurrectionist violence both happened in plain sight. Yet the introduction notes, “Millions of Americans believed that Trump was telling the truth on election night—that Trump actually had proof the election was stolen and that the ongoing counting of votes was an act of fraud.” These Americans continued to believe Trump in the weeks after Election Day, and the committee notes it initially faced the challenge that “millions of Americans still lack the information necessary to understand and evaluate what President Trump has told them about the election.”

“How to bring the light to these people? How to forge a national consensus about Trump’s efforts to overturn the election that led to a seditious act of domestic terrorism? In this document, the committee shows that it thoroughly investigated and chronicled these events, and it explains its reasons for sending to the Justice Department a criminal referral of Trump on various charges: for obstructing an official proceeding (the counting of the electoral votes), for conspiring to defraud the United States, for conspiring to make false statements, and for inciting insurrection. But in the face of an unrelenting propaganda campaign from Trump and the right’s attempts to dismiss or downplay January 6, to diminish the work of the committee, to distract from Trump’s various plots to reverse the election, and to keep his Big Lie alive, it’s unclear how far the committee has succeeded in enlightening those Americans who bought Trump’s con.

Judging from the introduction, the final report should do the trick for anyone who does not maintain a cult-like loyalty to Trump and his falsehoods. This preliminary portion is a thorough and easy-to-read document that effectively summarizes the committee’s hearings and investigative digging and that chronicles all the elements of Trump’s plot to destroy American democracy.”

The report proves that Trump “oversaw an effort to obtain and transmit false electoral certificates to Congress and the National Archives,”  pressed members of Congress “to object to valid slates of electors,” and “purposely verified false information filed in federal court” to support frivolous lawsuits promoting his election fraud lies. He also “corruptly pressured Vice President Mike Pence to refuse to count electoral votes” during Congress’ joint session on January 6, and finally  “summoned tens of thousands of supporters to Washington for January 6th.”

Corn says that once the riot was well underway,  Trump posted a tweet condemning VP Pence that further incited and enraged the mob and later “refused repeated requests…to instruct his violent supporters to disperse and leave the Capitol,” instead watching ” the violent attack unfold on television.”

The committee sums up Trump’s involvement in the riots:

“Each of these actions by Donald Trump was taken in support of a multi-part conspiracy to overturn the lawful results of the 2020 Presidential election.” 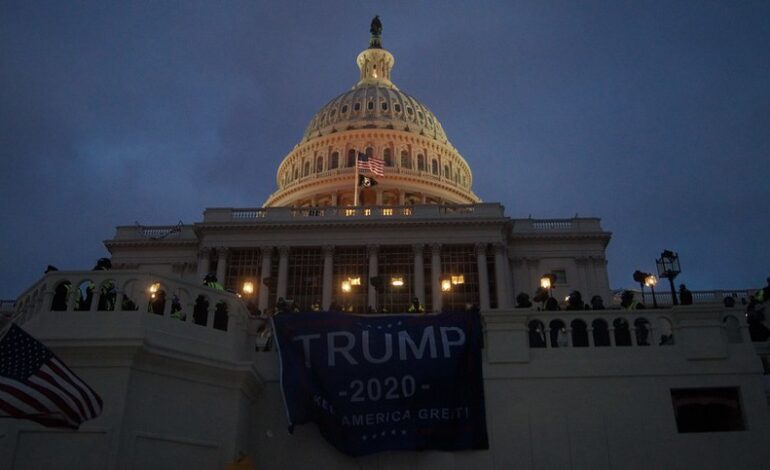 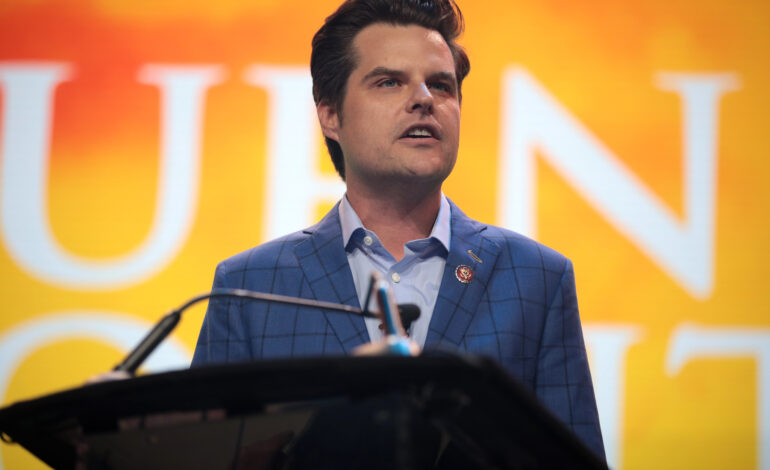