Former White House Press Secretary, Stephanie Grisham, said, “… Democrats on the House Oversight Committee continued their purely political campaign to harass the president and his close advisers. Democrats continue to overreach and politicize the Office of Special Counsel — this time, by trying to silence Kellyanne Conway with ill-founded, phony allegations about the Hatch Act.

The U.S. Office of Special Counsel found that Conway had violated the 1939 enacted Hatch Act, which prohibits government workers from participating in political speech while performing official job duties and the House Oversight Committee has been looking into it. Cummings commented further, “This illegal activity — and the ongoing effort to cover it up — must not be allowed to stand.”

Even Trump appointee Henry J. Kerner, who is now the OSC chief, called Conway a “repeat offender” of the Hatch Act, in his testimony to the committee last month, even recommending that Trump FIRE Ms. Conway. But what did Trump do? He continued to defend her.

Perhaps also not surprisingly, Republican lawmakers are defending Conway. Ohio Rep. Jim Jordan said, “This hearing is solely for the purpose of creating political theater.” Kerner gave specific examples of Conway’s violations in his report, citing the multiple times she has spoken about the 2020 election and other various local and state elections. Kerner said, 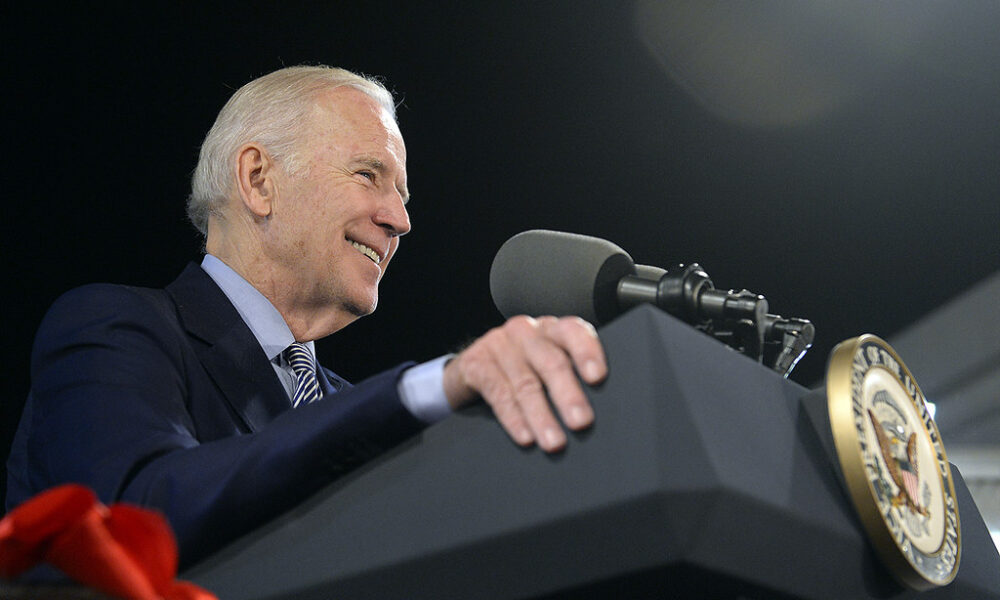 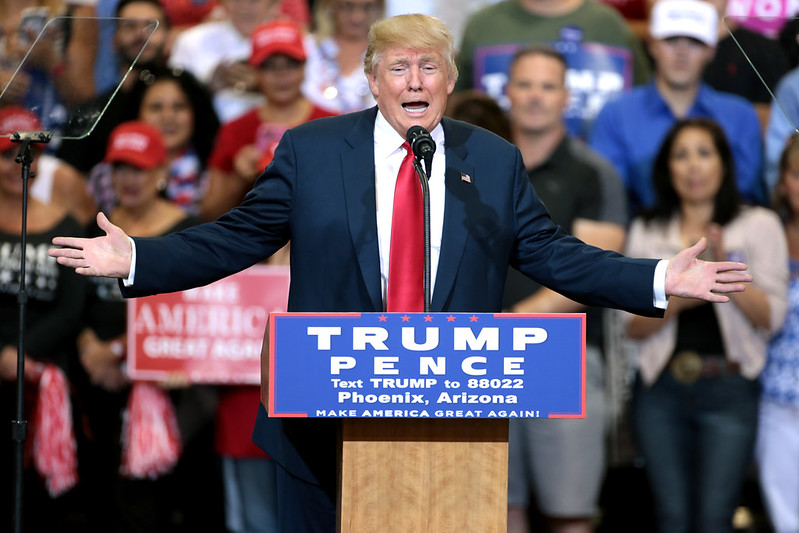