Clarence Thomas, ultra conservative Supreme Court justice, and his wife Ginni, an activist tied to former President Donald Trump’s lies about having the 2020 election stolen from him, have long been adamant that there is a stark separation between their careers.  But with Ginni Thomas’ involvement in Trump’s efforts to overturn the election, including her participation in events that led to the Jan. 6, 2021 storming of the U.S. Capitol building, and scrutiny over her influence over her husbands’ role in SCOTUS overturning Roe v. Wade earlier this year, the couple is facing mounting scrutiny.

Many have questioned how Justice Thomas can remain unbiased with several Trump-related cases possibly headed to the high court.

Thomas exchanged nearly 30 text messages with Trump’s then chief of staff Mark Meadows in the weeks leading up to January 6, consistently urging him to not concede the election, with messages such as “Help This Great President stand firm, Mark!!!” Another read  “The majority knows Biden and the Left is attempting the greatest Heist of our History.”

On January 6, Ginni Thomas attended a White House rally at which then-President Trump urged Congress to reject Biden’s electoral victory. She did apparently leave before the insurrection, but nonetheless her presence at the rally ties her to Trump’s inciting of the riots.

Reports also allege a significant conflict of interest between the Thomases over Ginni’s role in abortion rights being overturnd last summer.  A recent analysis of the written legal arguments, or ‘amicus briefs,’ “used to lobby the justices as they deliberated over abortion underlines the extent to which Clarence Thomas’s wife was intertwined with this vast pressure campaign,”according to The Guardian. “The survey found that 51% of the parties who filed amicus briefs calling for an end to a federal abortion right have political connections to Ginni Thomas, raising concerns about a possible conflict of interest at the highest levels of the US judiciary.”

Clarence and Ginni Thomas being shady is nothing new, however.  The LA Times reported in 2011 that they did not report Ginni’s income on their taxes for several years, as Supreme Court Justices are bound by law to do:

Between 2003 and 2007, Virginia Thomas, a longtime conservative activist, earned $686,589 from the Heritage Foundation, according to a Common Cause review of the foundation’s IRS records. Thomas failed to note the income in his Supreme Court financial disclosure forms for those years, instead checking a box labeled “none” where “spousal noninvestment income” would be disclosed.

A Supreme Court spokesperson could not be reached for comment late Friday. But Virginia Thomas’ employment by the Heritage Foundation was well known at the time.”

“Virginia Thomas also has been active in the group Liberty Central, an organization she founded to restore the “founding principles” of limited government and individual liberty.

In his 2009 disclosure, Justice Thomas also reported spousal income as “none.” Common Cause contends that Liberty Central paid Virginia Thomas an unknown salary that year.

Federal judges are bound by law to disclose the source of spousal income, according to Stephen Gillers, a professor at NYU School of Law. Thomas’ omission — which could be interpreted as a violation of that law — could lead to some form of penalty, Gillers said.”

“It wasn’t a miscalculation; he simply omitted his wife’s source of income for six years, which is a rather dramatic omission,” Gillers said. “It could not have been an oversight.” 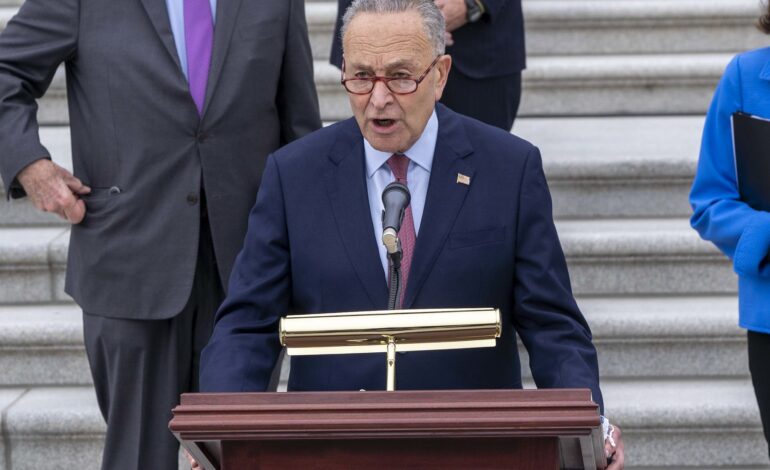 Proud Boy sentenced to more than years in prison 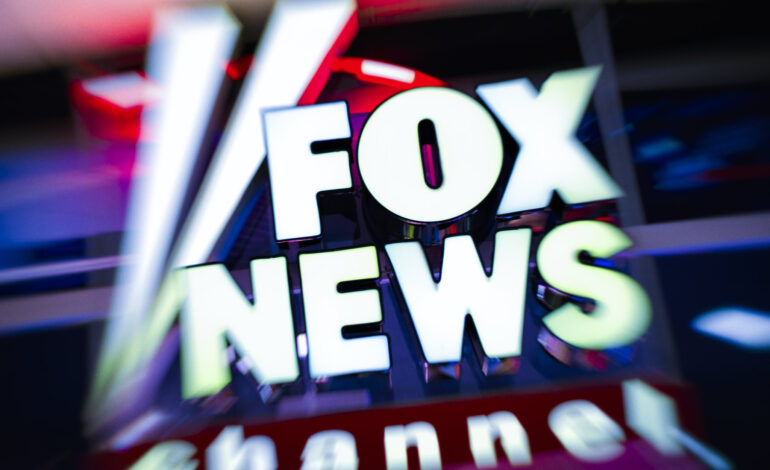