Father of Marine vet released from Russian prison: Ted Cruz “didn’t do a thing” to help

The father of U.S. Marine Corps veteran Trevor Reed, who was recently freed from a Russian prison, claims that Senator Ted Cruz (R. TX) was no help in getting his son released and returned home.

Trevor Reed was detained in Moscow back in 2019 for attacking Russian police. During his stay in a Russian prison he sustained a broken rib and contracted COVID-19, his family said.  He was released on April 27 of this year as part of a prisoner exchange between the U.S. and Russia.

“He didn’t do anything.  He’s an embarrassment to the state of Texas, let me just say that. I don’t care what or who runs against him, I will work for their campaign to defeat that son of a b*tch.”

The veteran’s father went on to praise GOP lawmakers who did help, such as Reps. August Pfluger and Michael McCaul, as well as Texas Senator John Cornyn.

“Cruz’s office partly confirms the Reeds’ account. The senator refrained from taking a public stance on Trevor Reed’s captivity out of concern for antagonizing Russian strongman Vladimir Putin. But, aides said, that doesn’t mean he wasn’t working behind the scenes.”

Cruz confirmed that Morning News statement, telling the paper that his decision not to intervene was strategic:

“We were repeatedly advised by Administration officials that my taking a public role in this specific case would be counterproductive, and that because of my role fighting to stop the Nord Stream 2 pipeline, leaders in Russia may well have linked the two issues. That would have endangered Trevor and delayed his release.”

Joey Reed claims that he reached out to Cruz’s offices multiple times to plead for help, but was told by a Cruz aid that speaking out would “hurt your son.”

After his son was finally released, Reed said that he did finally received a call from the Senator: 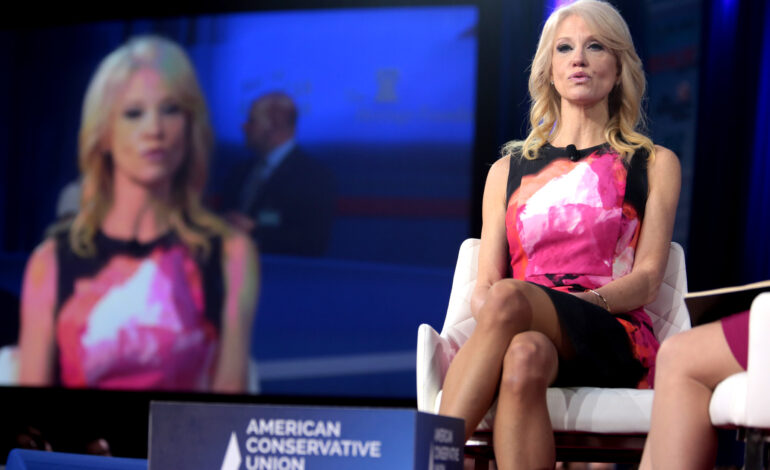 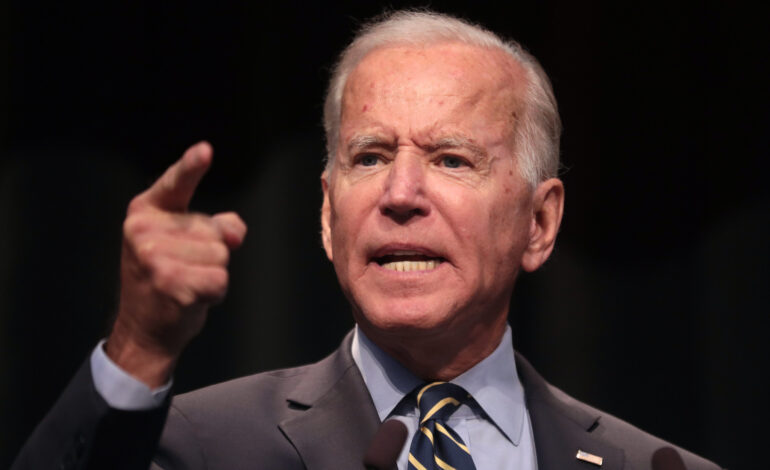