It is no surprise that the National Rifle Association has some really large legal bills.

But recently some internal documents were leaked online that revealed that they actually “pose an existential threat to the financial stability” of the organization.

The documents were leaked anonymously but both The Daily Beast and The Wall Street Journal have investigated them and verified them as authentic.

They lay out some shocking new details about the long-standing organization’s finances.

The NRA is no stranger to criticism and scrutiny but recently it has escalated with the forced ousting of its president, Oliver North, because of clashes with CEO Wayne LaPierre.

LaPierre has a long history as CEO and accused North of trying to extort him into resigning.

The documents also show several letters to the NRA’s board from Oliver North and NRA official Richard Childress, who expressed growing concerns about the ever growing NRA bills, namely those from an attorney named Bill Brewer.

Brewer racked up, billing about $24 million dollars in invoices to the NRA over a 13-month period. WOW.

A direct quote from North and Childress, in the April 18 letter,

Of course NRA officials are pushing back against North’s claims,telling the Daily Beast that North’s statements are “misinformed”. Charles Cotton, chairman of the NRA’s Audit Committee, said,

“The memo on the Brewer firm’s legal fees is inaccurate—it reflects a misinformed view of the firm, its billings, and its advocacy for the NRA… The board supports the work the firm is doing, the results achieved, and the value of its services. Importantly, this relationship has been reviewed, vetted and approved.” Charles Cotton, Chairman, NRA Audit Committee 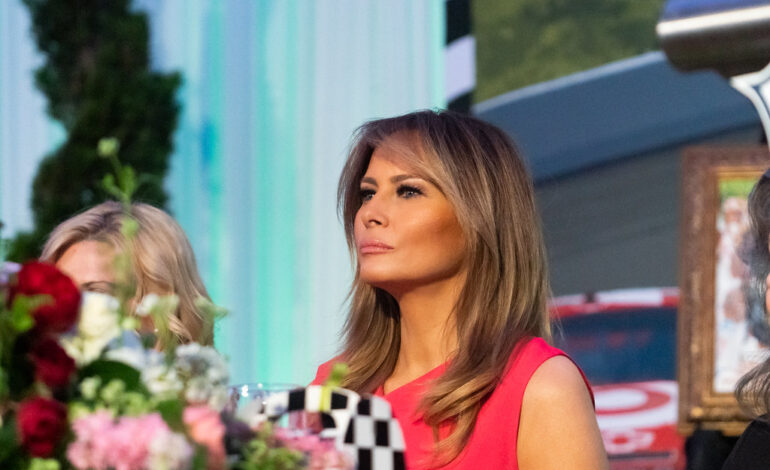 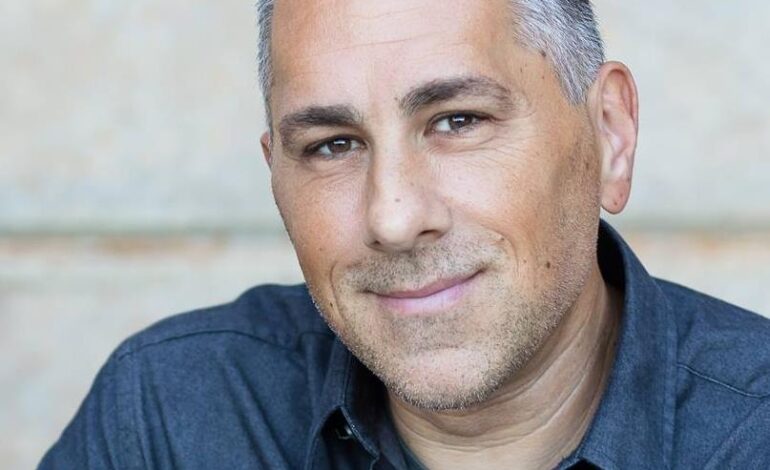