Writer, minister, and activist John Pavlovitz has become an increasingly familiar voice in America and his most popular talking points are constantly handed to him by the president himself.

For example, we certainly heard a lot from Trump on the topic of “border walls”.

Pavlovitz penned a poignant message about this very thing on his popular blog “Stuff That Needs To Be Said”.

Pavlovitz starts with reminding people that Mr. Trump spent a good deal of his time telling the American people just how afraid we should be on any given day of the “very bad” people among us, that he wants us to be wary of people walking in our midst, threatening our safe and secure life.

Of course, WE know who Trump wants us to fear, but Pavlovitz sees a different side.

He suggests that the people we should fear are NOT the ones Trump so frequently and loudly told us and tells us we should. Pavlovitz suggests that we need to take a closer look at the kind of emboldened, bitter, and angry threats that are ALREADY here in so many people we encounter everyday.

After describing a hateful run-in with a man erratically driving a car which also happened to be sporting “Fight Crime: Shoot Back” and “No Liberals” bumper stickers, Pavlovitz observed, “I’m never uneasy about Muslims or undocumented people or immigrant families passing me on the street.

Pavlovitz says what many of us are thinking: that the toxic mentality of too many vitriolic individuals is spreading throughout our country and is a much more REAL and IMMEDIATE danger than any made up, dramatized ghost living under your bed – a ghost that the President would have us ALL believe is brown skinned and coming for your family.

Pavlovitz calls BS on the type of fear mongering of which Trump is such a master. But he DOES list the things that scare him: “I am fully terrified by racism, homophobia, Islamophobia, and all the other supremacy sicknesses being cultivated right now in the hearts of white Americans, by a fraudulent leader who knows that is his only play.”.

Pavlovitz ends by saying that he will agree with Trump on this much- America IS in danger.

But he argues that the danger isn’t crossing the border- it is already here. He ends by calling us to action, saying

“Yes, we who live and make our homes here, those who represent the beautiful, radiant diversity of this country need to resist the violence asserting itself right now. We need to condemn the language and the people and the systems that incubate and protect this kind of hatred.The real threat to our nation’s safety is an inside job.” John Pavlovitiz 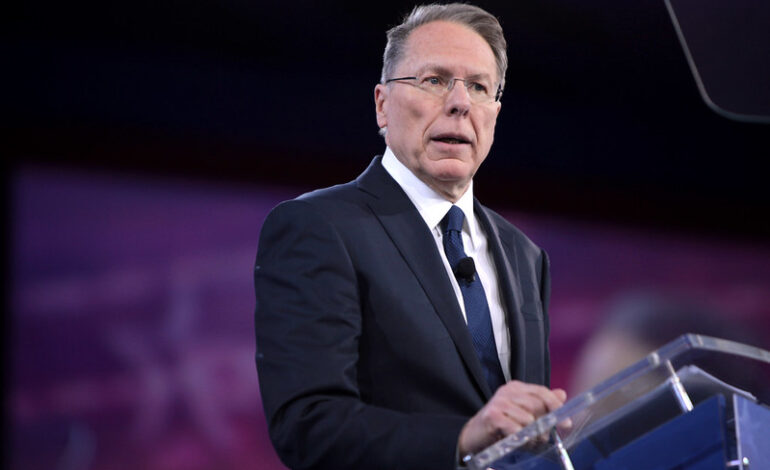 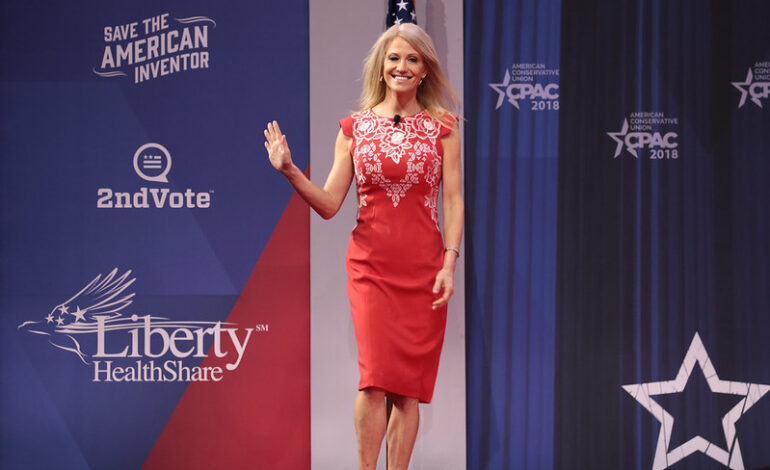