In her much anticipated memoir, “Becoming”, former First Lady Michelle Obama opened up about her childhood, her marriage, and just what she thinks of the current political climate, including the Donald Trump phenomenon, according to the Washington Post.

Obama spoke candidly about Trump in the book, giving her reaction to key moments, such as hearing about the now infamous ‘grabbing women’ conversation, which she says left her in a “fury”.

She also said she would “never forgive” him for starting the so-called birther movement, which was responsible for trying to prove that President Barack Obama’s American birth certificate had been falsified and which she believes put her family in real danger.

According to the Post, which received an early copy of the book, she addresses the issue saying,

“The whole [birther] thing was crazy and mean-spirited, of course, its underlying bigotry and xenophobia hardly concealed.

But it was also dangerous, deliberately meant to stir up the wingnuts and kooks…

What if someone with an unstable mind loaded a gun and drove to Washington?

What if that person went looking for our girls?

Donald Trump, with his loud and reckless innuendos, was putting my family’s safety at risk.

And for this I’d never forgive him.”

As then-President Trump left the White House for Paris, reporters questioned him about Obama’s memoir and got an angry reaction.

Trump chastened Michelle Obama for “getting paid a lot of money to write a book” and added that “they always expect a little controversy”.

He also took jabs at President Obama, blaming him for leaving him with an “old and tired” military, saying, “I’ll never forgive him for what he did to our military.

I’ll never forgive him for what he did in many other ways, which I’ll talk to you about in the future. What he did, because she talked about safety. What he did to our military made this country very unsafe.” 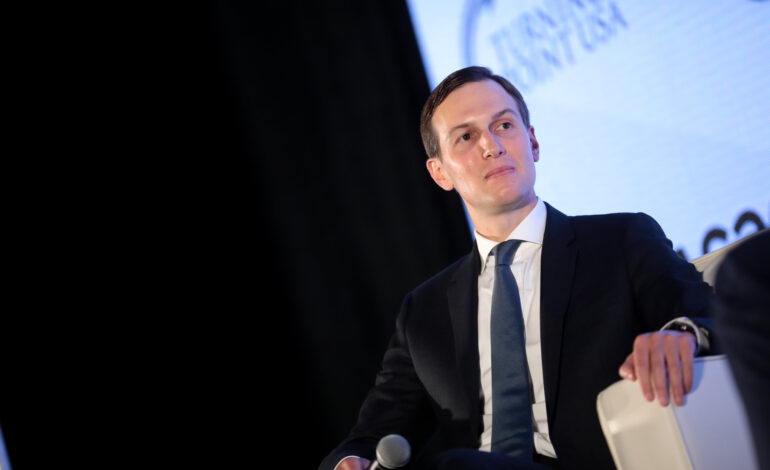 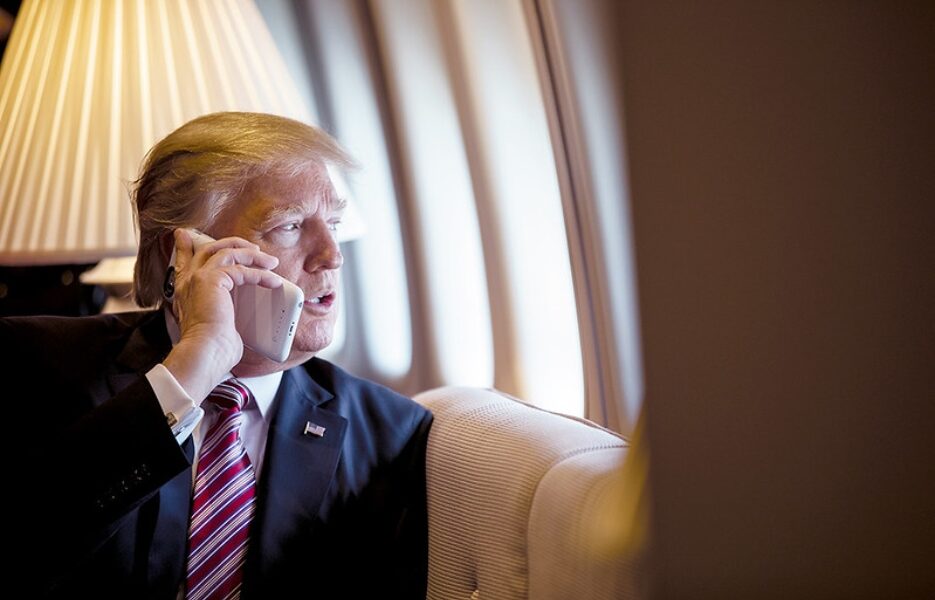