Last Friday, a federal judge issued a ruling that blocks the enforcement of an Alabama law criminalizing gender-affirming care for transgender youth in the state.

Senate Bill 184, signed into law by Alabama’s Republican Governor, Kay Ivey, in April, went into effect last Sunday and seeks to punish parents, legal guardians, and health care providers of transgender youth,  for offering, or even suggesting, gender-affirming care to transgendered people under age 19. Punishment includes up to 10 years in prison and fines of up to $15,000.

But on Friday, US District Court for Nothern Alabama Judge Liles C. Burke, issued an injunction that blocks parts of the law while legal challenges to the law move forward.

Burke, a Trump-appointed judge, heard from the families of two trans teens, two doctors, a Birmingham pastor, and the DOJ, as they all sought to block the law.

Burkes’ order blocks the state from enforcing the medication ban, but he did leave in a block on gender-affirming surgeries for minors, which are not even done in Alabama.

He also left in a provision that would require school counselors to tell parents if a minor tells them that they think they might be transgender.

Jennifer Levi, director of Transgender Rights at GLAD, weighed in on the ruling:

“This ruling means that parents of transgender children in Alabama will continue to be able to make the healthcare decisions that are best for their families. It is an extraordinary relief. Parents should not be punished for wanting to do what’s best for their kids.”

James Zoe, the father of a 13-year-old trans boy in Birmingham, expressed relief that his family could “continue providing our child with the medical care he needs and nothing could be more important or more of a relief to our family.”

Zoe added that the law is “cruel,” and said “We are fighting for our child and will continuing fighting so that he and all transgender youth in Alabama remain able to receive appropriate medical care.” 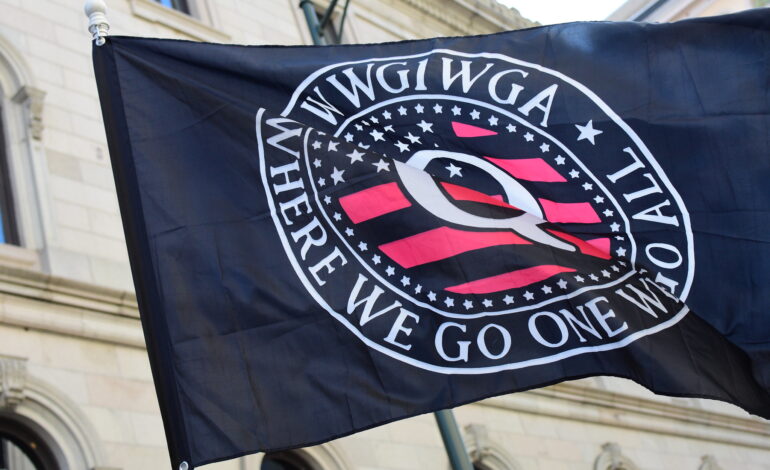 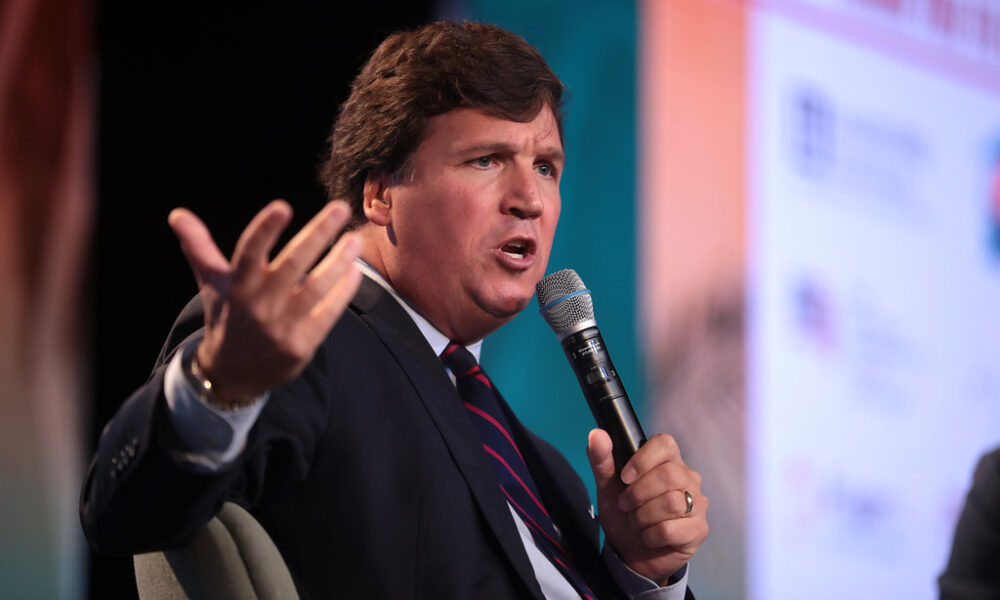