Lindsey Graham should be “very worried” about grand jury investigation, per Georgia senator

Senator Lindsey Graham (R. SC) is not currently having the best week of his career in congress.

Graham tried unsuccessfully to get out of the subpoena and appeared before the grand jury to answer questions about two phone calls he made to Georgia Secretary of State Brad Raffensperger after the 2020 election. In those calls, Graham allegedly pressured Raffensperger to “explore the possibility of a more favorable outcome for former President Donald Trump.”

“While I have you here, Senator Lindsey Graham testified before a Georgia special grand jury this past week. That grand jury is investigating efforts by Donald Trump and his allies to overturn the 2020 election results.”

Phang followed up with “Jen, should Lindsey Graham be worried about his legal exposure?”

“Yeah, they all should be…Look, the way that the district attorney in Fulton County has been putting together this case, kind of brick-by-brick. Clearly, from my perspective, it looks like they’re trying to build a RICO case that is really problematic for anybody who is involved.”

“That is the whole point with RICO. If you are just kind of one of the bricks, one of the cogs, one of the people who did something to move the conspiracy along, and you are gonna get caught up in it.”

The Racketeer Influenced and Corrupt Organizations Act (RICO) was passed in 1970 and is a federal law designed to combat organized crime and allows prosecution for racketeering attempts made as part of an ongoing criminal enterprise.

“The district attorney has been very very serious about this. If I were Lindsey Graham, if I were any of these folks, Rudy Giuliani, I would be incredibly worried.” 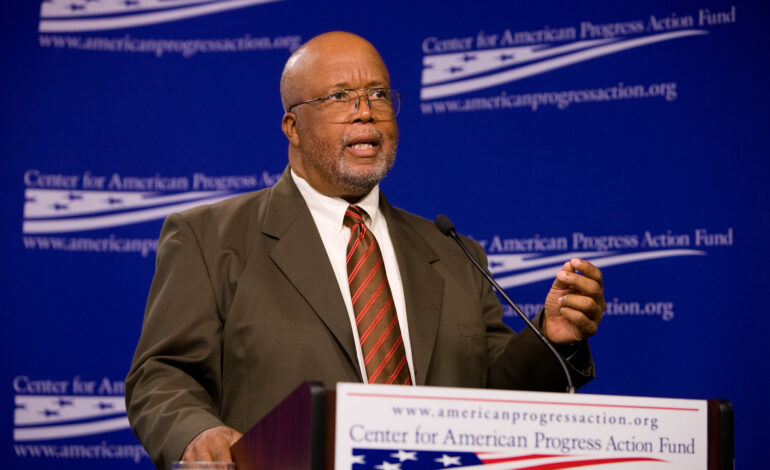 Jan. 6 committee can prove members of congress communicated with White House during insurrection

Trump insider: Trump will burn down GOP in 2024, whether he’s the nominee or not