Republicans created shadow committee to accuse the US Capitol Police

Republicans have formed their own shadow panel to investigate the January 6 attack on the US Capitol Building and say they will focus on police failings during the attacks, as they accuse the official panel of only seeking to “destroy” former President Donald Trump.

Texas Republican Rep Troy Nehls recently told Newsweek that the shadow panel is focusing their report on an alleged lack of preparation from Capitol Police and the failure to deploy National Guard troops to the attack, instead of focusing on rioters or former President Trump and his allies.

Nehls is one of five Republicans on the shadow panel, and believes the official panel only exists to take down Trump:

“They’re not out to get the truth. They want to destroy Donald Trump. That’s the whole objective, to try to hurt the Republicans as much as they can in the midterms and make sure Donald Trump doesn’t come back in 2024.” Nehls concluded:

“Once we release our report, the American people will get more truth than you will from this sham committee.”

More than 700 people have been arrested in connection with January 6, and several have specifically blamed Trump for their involvement, saying things like “he told us to do this.” As many as seven Capitol Police officers have filed suit against the former president over the riots.

But Nehls says that committee is too focused on making the GOP “look like we’re absolutely crazy” instead of what thinks is more important, namely, the “failed” response of law enforcement:

“If the National Guard would have been deployed on January 4, January 6 would have happened. January 6 was a law enforcement failure, a complete failure of security.” The shadow committee was formed by House Minority Leader Kevin McCarthy after Speaker Pelosi refused to allow his picks to sit on the official House Panel.

The Republican shadow panel does not have subpoena power, meaning it’s largely symbolic for the minority party in congress. 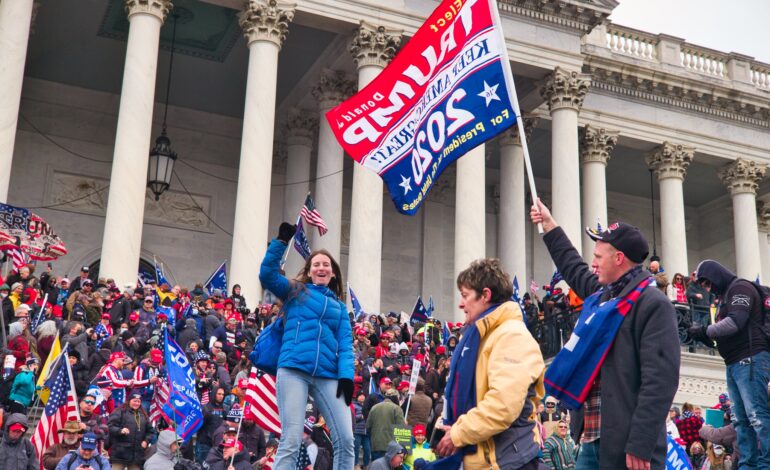 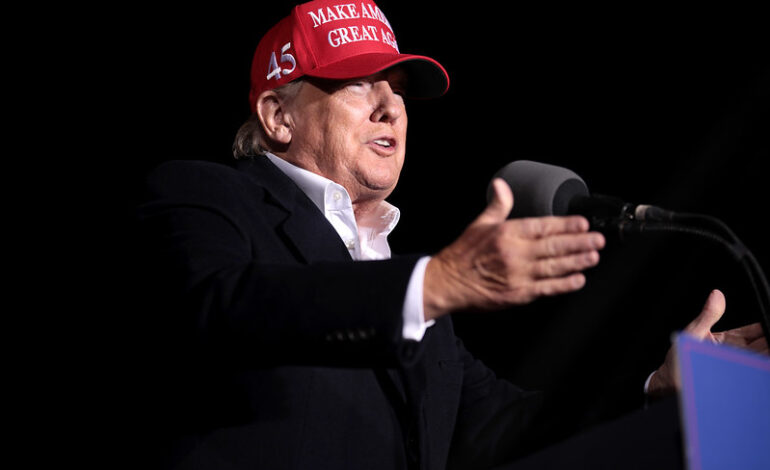