Donald Trump asked a famous attorney to join his legal team. The attorney’s response was unexpected.

According to the Washington Post, in the aftermath of the FBI raiding his Florida home and ongoing investigations in Georgia, New York, and D.C., former President Donald Trump is looking to beef up his legal team to help him navigate his myriad legal problems.

Trump bulked up his team in Georgia, where he is being investigated for illegal tampering in the 2020 Presidential election he lost to Joe Biden, by hiring Drew Findling, the “Billion Dollar Lawyer.” Findling is best known for defending famous hip-hop stars. Ironically, within a month of Trump taking office in 2017,  Findling was calling for his impeachment.

The Post’s report also noted that former OAN reporter Christina Bobb “became the face of Trump’s legal pushback, booking time on Fox and other conservative media outlets. But behind the scenes, Trump’s allies initiated a hunt for new attorneys who might be more experienced with the complex battle with the Justice Department they knew was about to begin.”

“There was a growing realization, in the words of one close adviser, that the former president could be in for a ‘big fight for a long time.’ It was a familiar predicament for Trump, who has changed lawyers repeatedly since 2016 and has at times had trouble finding high-powered counsel to take up his cause.”

Trump has notoriously gone through a large number of lawyers in the last few years, notably his legal team that helped push his false election fraud claims – Rudy Giuliani, Sidney Powell, Lin Wood, and John Eastman, most of who are facing legal issues themselves now, stemming from their association with Trump.  Among those, Giuliani is facing particularly grim legal troubles at the moment, for his role in the Georgia case.

According to a different new bombshell WaPo report, former Trump attorney Sidney Powell may also be in pretty serious trouble for her role in tampering with voting machines to swing the election to Trump.

Records obtained by the paper show that Powell  was central to an effort to direct a data firm called SullivanStrickland to copy data from voting machines in the key battleground states of Georgia, Nevada and Michigan.

According to the report, Powell sent SullivanStrickler staff to a rural Michigan county and then to the Detroit area. She instructed SullivanStrickland to share the information they obtained with other Trump allies who were also working to overturn the election on Trump’s behalf.

One prominent attorney, with a memorable role in Presidential legal history already under his belt, declined to join Team Trump:

“Jon Sale, a prominent Florida defense attorney who had been part of the Watergate prosecutorial team, confirmed he was asked this week to represent Trump — and declined. He called the request a ‘privilege’ but said that because of ‘other professional commitments,’ he did not have the time to provide the kind of lawyering he believed Trump will need.” 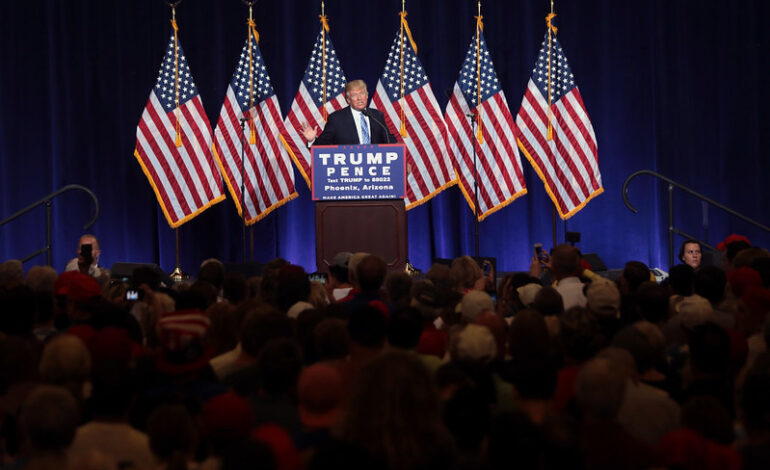 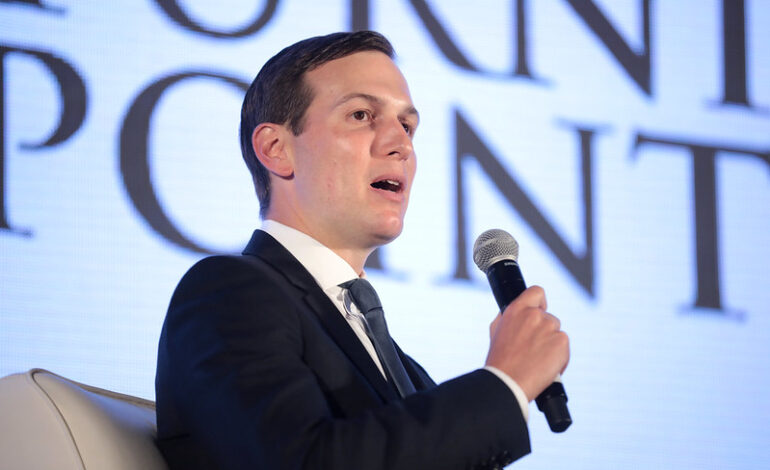