“I know he’s new to Virginia government and all but @GlennYoungkin does understand cabinet secretaries require General Assembly approval ― right?”

That was Virginia state Senator Scott A. Surovell’s (D. Fairfax) Tweet after news broke that incoming Virginia Governor Glenn Youngkin had tapped former Trump administration head of the EPA and coal lobbyist, Andrew Wheeler, as his secretary of natural resources.  Wheeler significantly downplayed the danger of climate change and the impact humanity has on the environment while he was EPA chief.

Youngkin said in a statement that Wheeler shares his vision for:

“finding new ways to innovate and use our natural resources to provide Virginia with a stable, dependable and growing power supply that will meet Virginia’s power demands without passing the costs on to the consumer. Virginia needs a diverse energy portfolio in place to fuel our economic growth, continued preservation of our natural resources, and a comprehensive plan to tackle rising sea levels.”

Wheeler played a large role in the Trump team’s deregulatory agenda, scaling back environmental rules to benefit polluting industries, in addition to his long history of downplaying the threat of climate change, like claiming “most of the threats from climate change are 50 to 75 years out.”

US Rep. Don Beyer of Virginia, a Democrat, slammed the pick, saying Wheeler is “an anti-environment ideologue…one of the worst people the Governor-elect could have chosen for this job.”

“He led the Trump Administration’s efforts to dismantle environmental protections, selling out the American people and the EPA’s very mission to benefit corporate polluters.”

Conservationists and environmentalists in Virginia are also not happy with the pick.  Michael Town, executive director of the Virginia League of Conservation Voters explains:

“As head of EPA under former President Trump, Wheeler did nothing more than cater to corporate polluter interests time and time again, putting their welfare ahead of our environment and Americans’ health. This is hands down the most extreme nomination for an environmental post in Virginia’s history and the absolute worst pick that the Governor-elect could make.”

Wheeler “stood by Trump and refused to criticize him,” Rep Beyer added, criticizing Wheeler for his loyalty to Trump in the wake of the January 6 Trump instigated attacks on the US Capitol Building.

Wheeler’s confirmation is, however, very much in question, as Democrats have a 21-19 in the state Senate in Virginia. 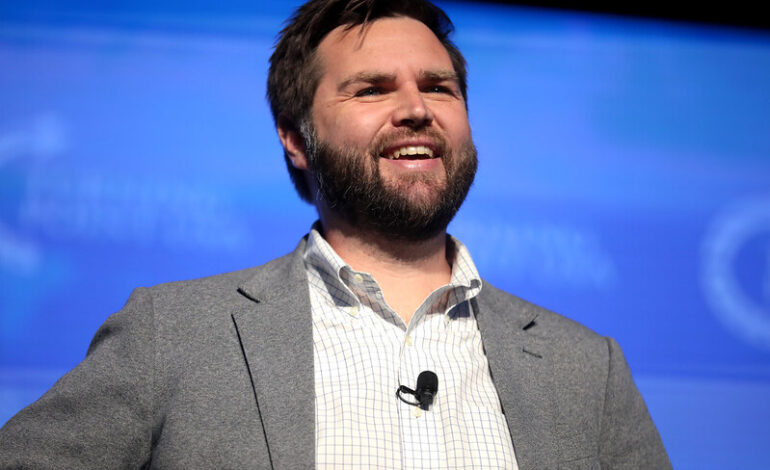 A more radical JD Vance was thoroughly fact-checked by CNN 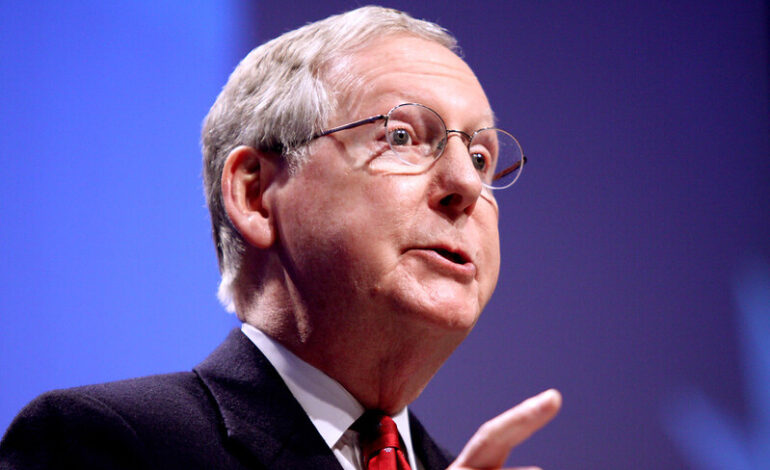