The so-called “NeverTrumper” Republicans at the Lincoln Project, like Steve Schmidt, have long been under scrutiny by those to the left of them. One problem that some have had with Schmidt in particular has been his role in the Presidential campaign that put Sarah Palin into the public consciousness.

Schmidt went all in on that campaign, and himself for helping run it, in a Twitter post last weekend. While Schmidt does seem to now accept responsibility for his role, he made sure to note that most of what was decided was ultimately Sen. McCain’s, who Palin famously ran with in the 2008 Campaign.

Schmidt said that after Meghan McCain baselessly called him “a pedophile,” there wouldn’t be any secrets.

Calling bringing Palin on board “the dumbest decision of my life,” he began the Twitter thread by naming Rick Davis, who was a partner in Paul Manafort’s lobbying firm for almost ten years.

McCain refused to allow Manafort to manage his campaign in 2008, but Manafort saw working through Davis as a workaround.

“The entire VP process, like everything else, was a mismanaged clusterf*ck. It was the domain of the man I layered, Manaforts business partner and Yanukovych/ Deripaska adviser Davis.”

Davis handled everything in the campaign except for vetting the VP picks, which fell to Schmidt, who admitted that he said “What about looking at Palin?  She is the most popular Governor in America.”

“Rick said he would get the job done. The rest is history. John McCain walked into a room alone and picked Sarah Palin. I wasn’t there. He was the 72-year-old Senior Senator from Arizona and the presumptive nominee for President. He wasn’t my ward and he wasn’t in a conservatorship. He had agency and control. His decision was idiotic, reckless and historic.”

He continues, talking about the first meeting of Palin and McCain:

“I said it was his first Presidential decision and that he alone had to make the decision if she was qualified to take the Oath of Office. They went off and met alone. No one will ever have any knowledge about the inanities and nonsense that took place in the room that day.”

Schmidt added that he has been roasted for  “14 years over this stupidity,” noting that Palin  lied to him and the campaign about her beliefs and philosophy:

“We focused primarily on her views around evolution. She lied and told us that her dad was a science teacher and she rejected creationism. This was a big thing to a bunch of us. It was simple really, if you believed that people and dinosaurs lived together —no go. It was called the [Mark] Salter principle. We talked about the realities of the campaign and asked her if she would agree to abide by a structure if asked to serve. She looked me in the eye and said yes to everything and broke every promise.”

He concluded by posting a clip from the film “Game Changers,” noting that watching it back then was surreal, and also that it was almost a word for word recreation of reality. In the video, Schmidt, played by Woody Harrelson, unleashes on the Sarah Palin character as portrayed by Julianne Moore:

“Please. She is an absolutely degenerate liar. Pathological. Unfit. Unwell. She’s a quitter and a buffoon who has no business ever holding a position of public trust, ever. Not even as a crossing guard. Nothing.” 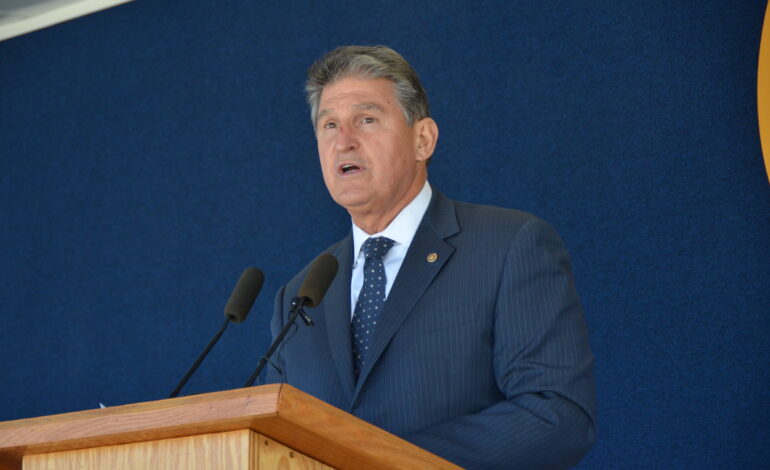 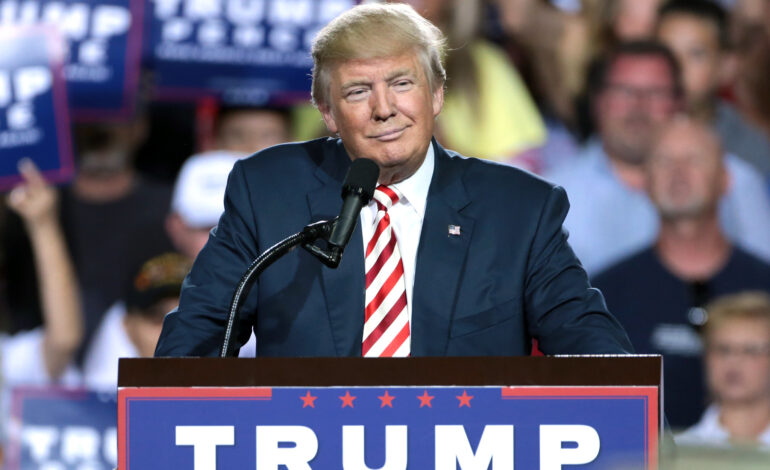