Nebraska Republican gubernatorial candidate Charles Herbster, who faces a sexual assault scandal after allegedly groping at least eight women, hosted a rally at a race track last Friday with former President Donald Trump and others in the Trump circle.

The rally was held at the I-80 Speedway in Greenwood, Nebraska.

Herbster has been strongly criticized in Nebraska for his paid campaign TV ad against State Sen. Julie Slama, who is one of the eight women who told the Nebraska Examiner that Herbster had groped them at various political events and beauty pageants at over the last six years. The women’s accounts have been verified and corroborated by witnesses.  Herbster has also sued Slama.

Slama counter-sued Herbster last week, claiming the groping amounted to sexual battery. The suit claims that Herbster reached up Slama’s skirt during a Douglas County Republican Party dinner in 2019 and touched her without consent. Herbster has denied wrongdoing in any of the allegations.

Four other Republican women serving alongside Slama announced a fund last week to cover legal costs for anyone who might come forward with credible allegations against Herbster, either as victims or witnesses.

Slama’s critics and supporters of Herbster believe that the allegations are all part of a plan by Nebraska Gov. Pete Ricketts and his favored candidate, Jim Pillen, who both denied being involved.

Politico reported before the rally that Trump was likely to defend Herbster during the rally:

“The former president relayed word that Herbster wasn’t fighting back hard enough, backing plans for Herbster to hold a press conference aggressively denying the allegations and pushing back at his adversaries.”

“He’s been badly maligned and it’s a shame. That’s why I came out here. It would have been easy for me to say, ‘I’m not gonna come.’ I defend my people when I know they’re good.” 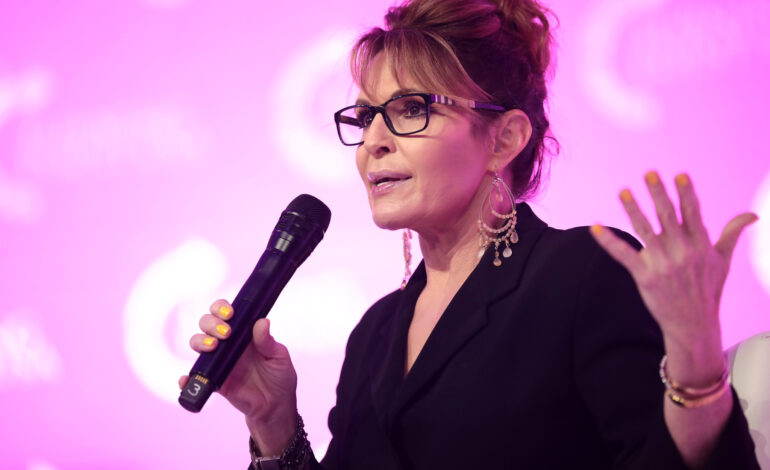 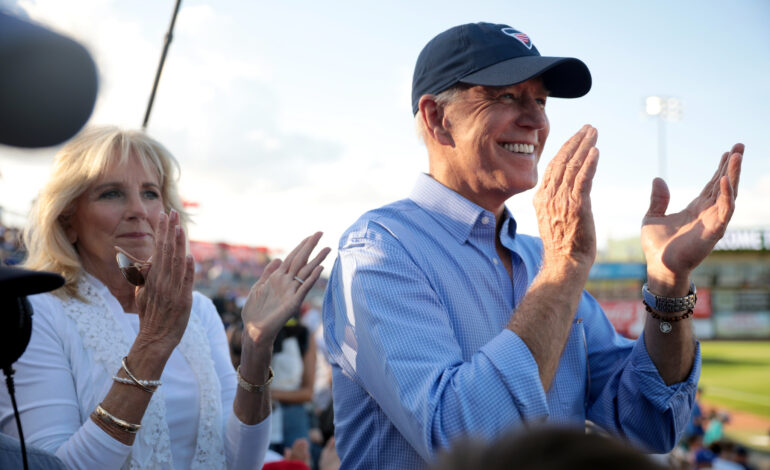