Last week, when a jury found yet another pro-Trump, January 6 rioter guilty on all charges, a federal judge issued a stern warning on what he sees as American Democracy in danger.

“The insurgency, and it was in effect that, is very troubling. I think our democracy is in trouble because unfortunately we have charlatans, like the former President, in my view, who don’t care about democracy and only care about power.”

It’s important to note that Judge Walton is not a “liberal activist judge,” despite what those critics in MAGA land may say about him. He was appointed by former President George W. Bush and has also served as the Presiding Judge of the United States Foreign Intelligence Surveillance Court (FISA), and was nominated there by U.S. Supreme Court Chief Justice John Roberts, who is also a George W. Bush nominee.

Walton was referring to the trial of Dustin Thompson, a 38-year-old from Ohio who “faced six charges — obstructing an official proceeding, theft of government property, illegally entering the Capitol, illegally protesting in the Capitol, and two counts of disorderly conduct in the Capitol,” according to CNN.

Thompson “claimed he was following ‘presidential orders’ when he stormed the US Capitol and stole liquor and a coat rack.”

CNN adds that the “trial marked the first time a Capitol riot defendant tried to convince a jury that Trump was responsible for the violence on January 6, 2021.”

In addition to calling former President Donald Trump a threat to democracy, Judge Walton accused the former president of instigating the mob of what he called “weak-minded” followers who attacked the U.S. Capitol on Jan. 6, 2021.

“You had, frankly, a gangster who was in power. The vulnerable are seduced by the strong. That’s what happened.” 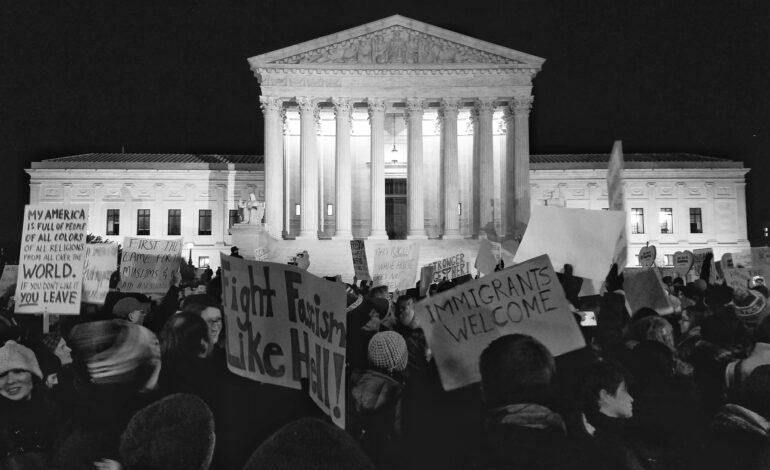 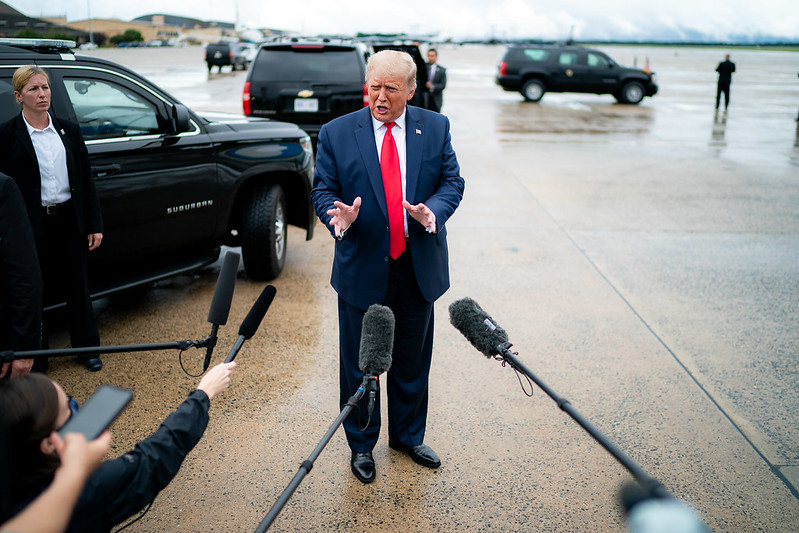