The select House panel looking into the January 6 attack on the U.S. Capitol to disrupt the congressional certification of Joe Biden’s election victory over Donald Trump has recently requested a meeting with Rep. Scott Perry, a Pennsylvania Republican serving the state’s 10th District.  The committee cites evidence that Perry  had “an important role” in trying to appoint Jeffrey Clark as acting attorney general, according to a letter sent to Perry on Monday.

The letter marks the first time the panel has asked to interview a sitting member of Congress, nearly a year after Trump and his supporters started their campaign of evidence-free claims of the election being stolen from him.

Perry objected to Pennsylvania’s electoral results in his support of Trump, and was among other Republicans in the House and Senate who met with Trump to plan how they could derail the electoral certification before Trump’s supporters stormed the Capitol Building.

In the letter to Perry, Thompson says:

“We have received evidence from multiple witnesses that you had an important role in the efforts to install Mr. Clark as acting attorney general.”

The committee is asking for the interview with Perry and cited additional claims that he communicated with Trump’s former Chief of Staff Mark Meadows about Clark, as well as with other officials at the White House about claims of vote irregularities due to faulty Dominion voting machines that have since been overwhelmingly discredited.

According to the letter, Clark informed the committee that he planned to invoke the 5th Amendment right against self-incrimination were he to be deposed by the  committee, with the understanding that “we planned to pose questions addressing his interactions with you,” Thompson wrote.

“In the weeks before Jan. 6, then-President Trump’s appointees at the Justice Department informed the president repeatedly that his claims of election fraud were not supported by the evidence, and that the election was not, in fact, stolen. Then-President Trump considered appointing Jeffrey Clark as acting Attorney General, as Mr. Clark pressed his Department of Justice superiors to use agency authorities to challenge the election results.” 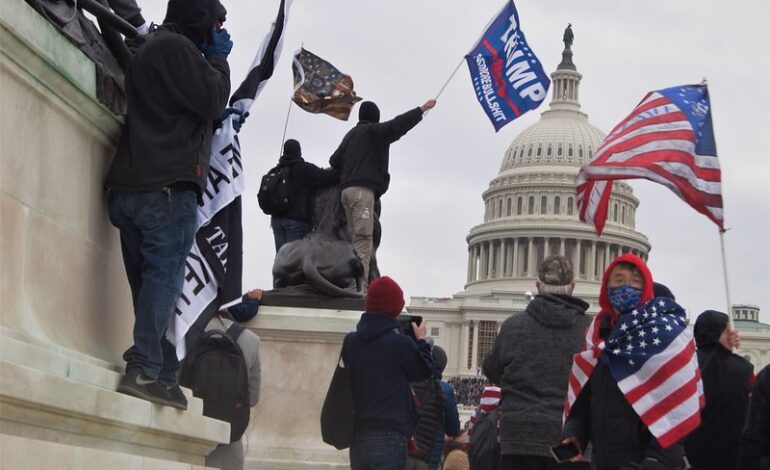 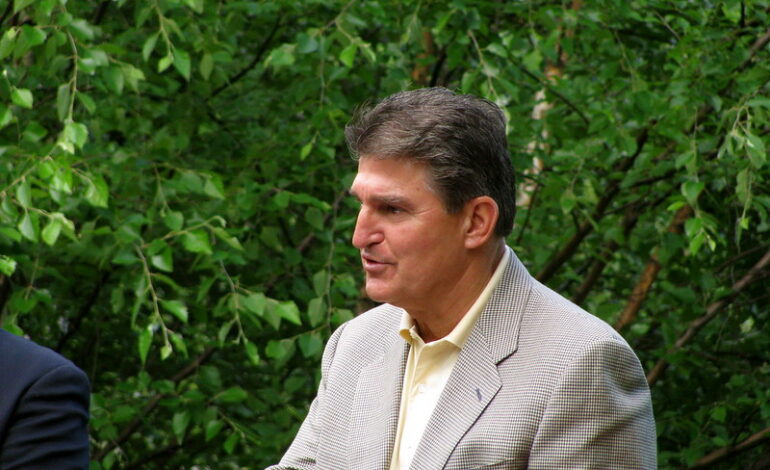