Thomas Baranyi, a Capitol insurrectionist who witnessed the killing of Ashli Babbitt when a Capitol police officer shot her as she climbed through a broken window to try and overthrow the federal government, is now facing prison time.

The former Marine and Peace Corps member infamously had Babbitt’s blood on his hands as he left the Capitol that day.

Federal prosecutors are pushing for harsh punishment for Baranyi, and other rioters like him:

“The riot would not have happened without people like Baranyi who chose to join with so many others to overwhelm law enforcement and breach the building. Unfortunately, the attack by rioters harmed law enforcement officers and led to the death of a rioter, a harsh reality evident in Mr. Baranyi’s case.”

The 30 year old Baranyi pleaded guilty earlier this year to entering and remaining in a restricted building.

Baranyi’s attorney, Ubong Akpan, disagrees strongly with federal prosecutors and tried to paint a picture of his client as one of the victims, and is arguing that his punishment should be probation and home detention:

“The broken glass, the gun shot, and the sound of a body hitting the floor still reverberate in Mr. Baranyi’s mind more than a year later. The day is difficult for him to discuss, but he is remorseful. He was not part of a militia group seeking to overthrow the government. He did not encourage violence. He lent his voice for an unfortunate cause which resulted in unfortunate consequences. He has been traumatized ever since.”

According to a U.S. Attorney, Baranyi passed clear barriers and police officers, pushing his way “through the halls of Congress with mobs of people who were on a violent mission to shut down the electoral vote. The report is full of new images of Baranyi inside and outside of the Capitol that day.”

Referring to Babbitt’s death, Baranyi said  “This is not a government we can allow to stay, take it down,” according to Mitchell.

His attorney argues that Baranyi was one of the “thousands of people who came to the Capitol that day, one who believed a falsehood advertised to millions – that former Vice President Mike Pence had the power to overturn the fraudulent election. He believed it was his civic duty to travel to Washington, D.C., to ‘Stop the Steal,'” though the prosecution argues that he had clear plans to return to D.C. before he was arrested by the FBI.

Once he learned that Pence could not overturn the electoral votes, he said he planned to return to Biden’s inauguration “with a vest,” which Apkan argues was “all talk.”

One of the prosecutors claimed that “Baranyi did not express any remorse in his…interview, choosing to say nothing more than admit the elements of the offense and accept the factual summary [of the charges].”

With that accusation, Apkan again tried to paint a picture of a victim, traumatized by what he saw at the Capitol, rather than the domestic terrorist that he actually is:

“It had been a very long 13 months. Images of seeing Ashli Babbitt shot still played in his mind. All these months later, he can still see her blood on his right hand. He received questioning looks and evil stares from that day. By February 2022 though, much of the images and stares were subsiding.

That was until he received a letter in the mail to his home address. It had no return address. There were other evil things written in the letter, but that phrase ‘an extra bullet with your name on it’ triggered the events all over again for Mr. Baranyi.” 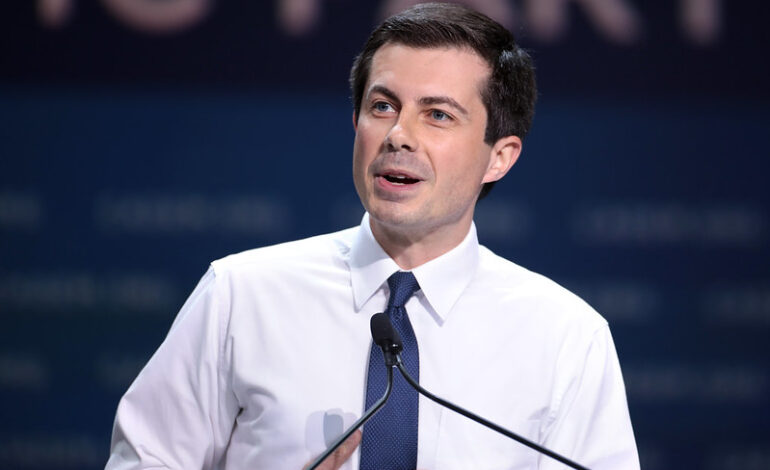 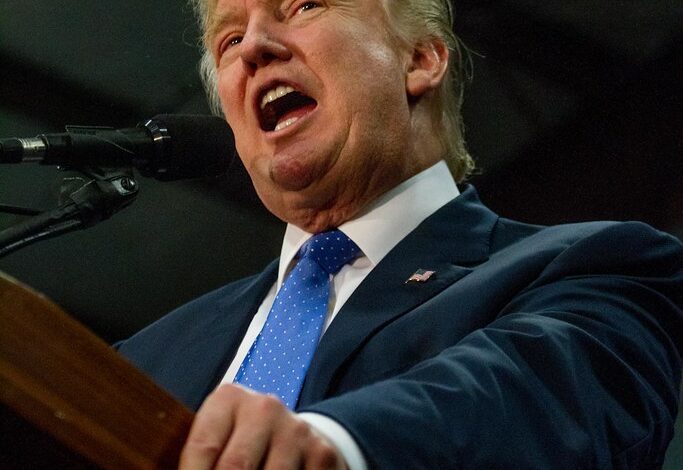