Sen. Ted Cruz (R. TX)  over the weekend voice his opinion that the Supreme Court was “clearly wrong” and “overreaching” in its 2015 legalization of same-sex marriage nationwide in the Obergefell v. Hodges case.

Cruz’s remarks came not along after the Supreme Court overturned the landmark abortion ruling of Roe v. Wade and Supreme Court Justice Clarence Thomas argued in his own Roe opinion that they “should reconsider” past rulings like Obergefell, saying “in future cases, we should reconsider all of this Court’s substantive due process precedents.”

Cruz is a longtime opponent of same-sex marriage, but admitted he thinks it’s unlikely they will overturn Obergefell, despite likely sharing the opinion that abortion and same-sex marriage should be up to the states with several of the conservative justices.

After both Thomas’ and Cruz’ comments, the House moved to introduce legislature to protect currently married same-sex couples.

The House will vote on legislation this week that would in part codify same-sex couples’ right to marriage into federal law, which means same-sex marriage wouldn’t be the law of the land, but existing couples marriages would be protected.

The bill would repeal the already-overturned Defense of Marriage Act banning the government from recognizing marriages of same-sex couples and force states to recognize marriages that are legal in other jurisdictions so long as the marriages took place legally at the time. 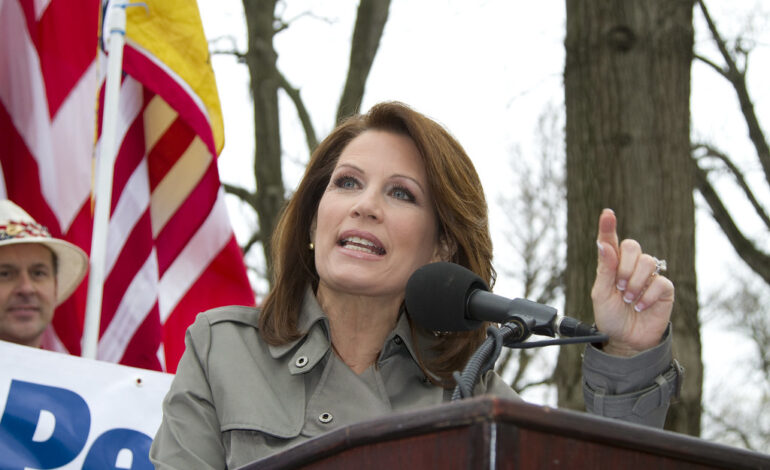